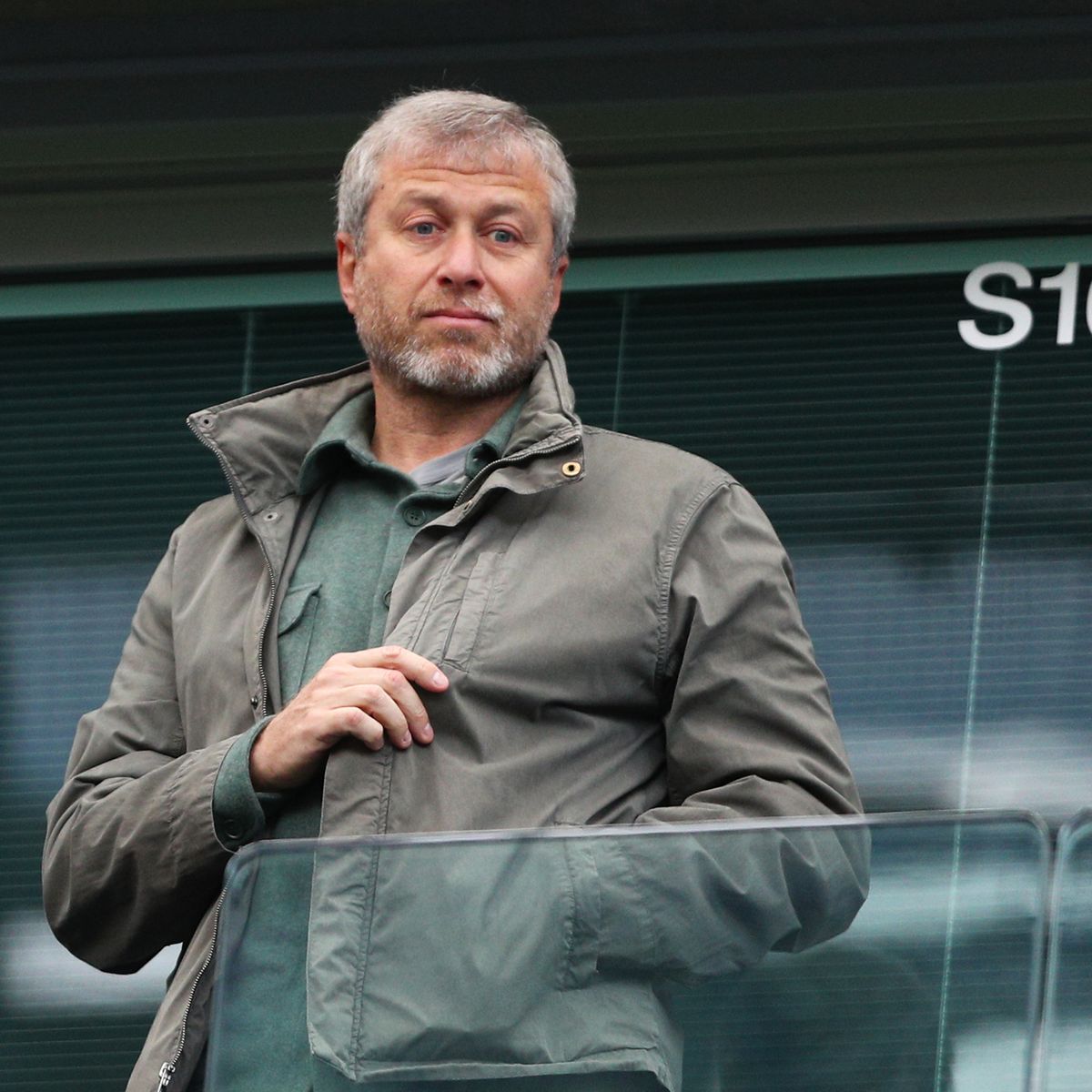 Since 2003, Roman Abramowitsch has been the owner of Chelsea FC. Because of the Corona crisis, the Russian oligarch has had to accept losses running into billions, which could also affect the blues.

Chelsea’s owner Roman Abramowitsch has suffered a loss of assets of around 2.6 billion euros.

Corona and visa problems
Because of the Corona crisis, the assets of the Russian oligarch shrank since the beginning of the year, reports the Daily Mail. However, the 53-year-old still has around twelve billion euros at his disposal.

The corona crisis is not the only problem of the Russian. Since May 2018 he has not been in the UK because he was refused a visa.

One billion for Chelsea
His relationship with Chelsea FC had begun hopefully when he took over the Premier League club in 2003. Among other things, the Blues won the 2012 Champions League when they inflicted a bitter defeat on FC Bayern in the final in Munich.

Abramowitsch invested more than a billion euros in the club for the success.

Most recently, the transfer ban against Chelsea in winter was lifted.

In the first leg of the round of sixteen, the Blues lost 3-0 to Bayern at home Stamford Bridge.

The return game in Munich, which was originally planned for Wednesday, has been postponed due to the corona crisis.