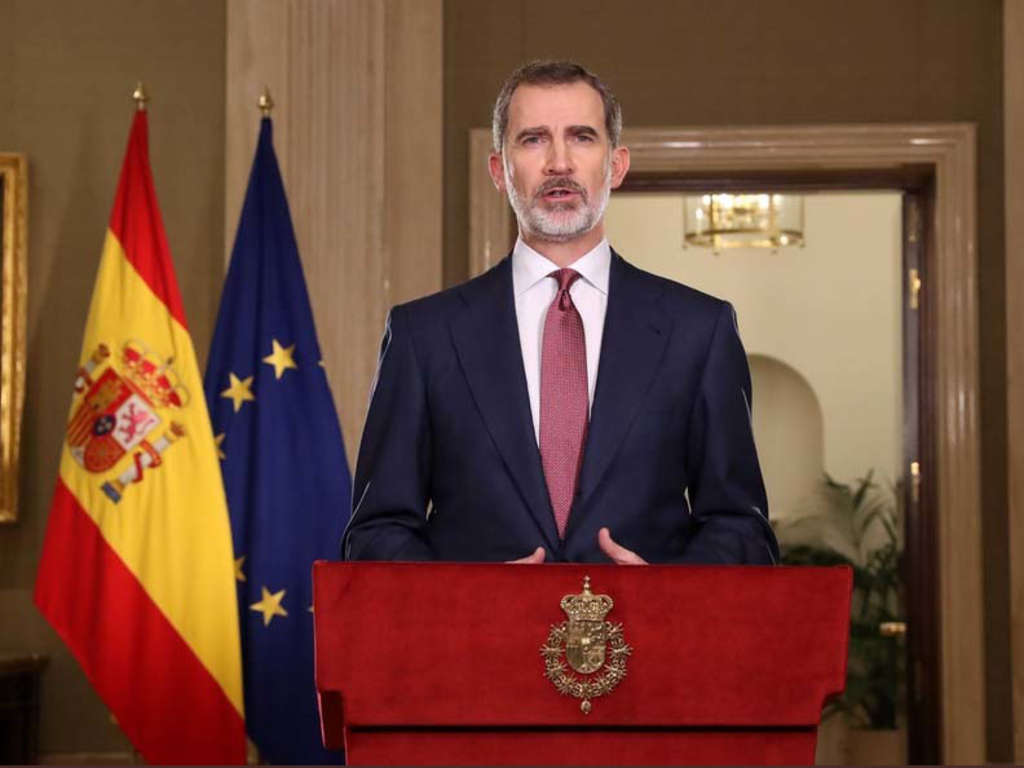 In response to the Corona crisis, the Spanish League announces that operations will be suspended indefinitely. Only under one condition will it continue.

Due to the corona pandemic, the operation of the Spanish elite football league La Liga is suspended indefinitely. The league announced this on Monday.

The decision is valid until the Spanish government authorities and the general administration of the state are of the opinion that the competitions can be resumed without health risks, it said in a statement.

The Spanish Football Federation (RFEF) and the League expressed their deepest gratitude to those “who are making every effort to provide essential services to the Spanish people”.

They also sent “a warm embrace from the world of football to the many families who have lost loved ones”.

Quarantine at Real Madrid
Since 12 March, the ball rests in the football temples of the country. Initially, La Liga had suspended play for 14 days.

The quarantine of the record champion Real Madrid around the German national player Toni Kroos had been decisive. The day before, the cup final between the two Basque clubs Real Sociedad and Athletic Bilbao, scheduled for 18 April in Seville, had already been postponed indefinitely.

With eleven games to go, champions FC Barcelona lead the standings with national goalkeeper Marc-Andre ter Stegen just ahead of arch-rivals Real. With 58 points, the Catalans are just two points ahead of the Kings.