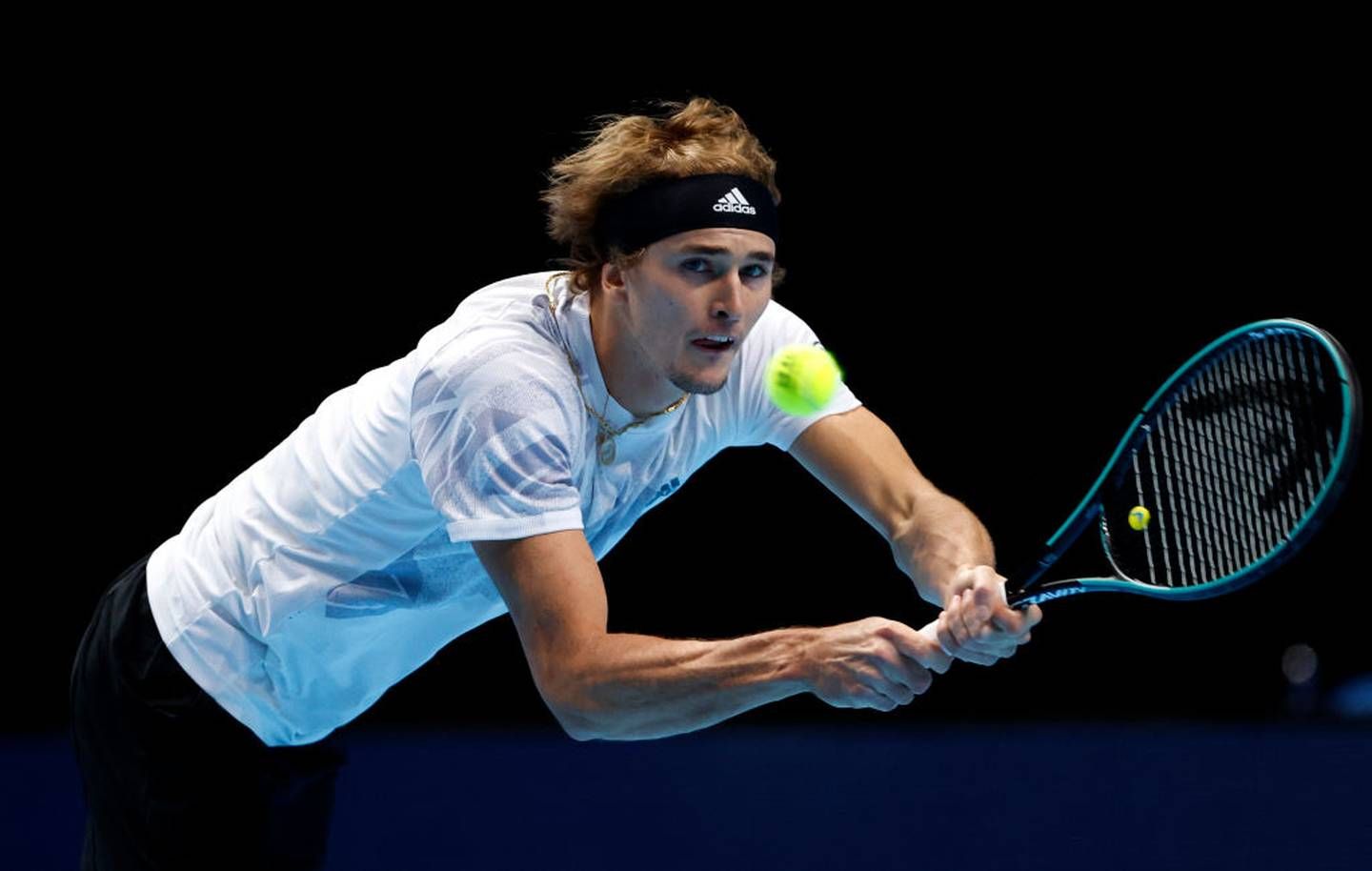 Alexander Zverev loses his opening duel in the ATP finals against Daniil Medvedev. The 23-year-old is duped with a serve trick. Zverev is under pressure.

Alexander Zverev is under enormous pressure after his defeat in his opening duel in the ATP finals against Daniil Medvedev.

The 23-year-old from Hamburg lost to the number four in the world rankings, 3:6, 4:6 in London on Monday evening and now has to fear for his place in the semi-finals.

Zverev, who had already lost to the Russian Medvedev in the final of the Masters of Paris eight days ago, was particularly troubled by his enormously shaky serve at the beginning of the match. In the very first service game he served three double faults in a row.

Medvedev caused a sensation with a serve from below at a very important moment in the second set, at 4:3, 30:30.

Was that clever or rather disrespectful? No question for Alexander Zverev. “I was pretty far behind. It worked for him,” said the top German player about the serve variation of his opponent Daniil Medvedev, which is still often frowned upon.

The idea came to Medvedev in the second of preparing for the serve. “I did it not to mock him, but to win the point,” Medvedev said. The plan succeeded: “He was really far behind and had problems with it. But I will not do it too often”.

“My serve was not there today. It was one of my worst matches since the restart,” said Zverev, who is now behind Medvedev and Novak Djokovic after the first matchday in the preliminary round group “Tokyo 1970”.

“For me it is now a completely normal tournament,” said Zverev: “If I don’t win, I’m going home.

Before the start in the British metropolis, the omens for Zverev were very mixed. Question marks were behind his mental state, and dealing with the ongoing accusations of his ex-girlfriend Olga Sharypova is grueling. Even before the ATP finals, however, he again rejected all accusations.

Most recently, Zverev had shown in Paris that he can be convincing in sports despite the turmoil surrounding his private life. His form after the corona break was impressive anyway with his participation in the finals of the US Open and two titles in Cologne. The number one of the German Tennis Federation (DTB) had only not made it to the top at the French Open.

Against Medvedev, Zverev, who was a bit pinched in his thighs before the tournament started, had a nervous start with big service problems. But he fought enormously against the Russian, who hardly gave him any easy points.

All the more painful were the fifth and sixth double faults, which gave Medvedev a 4-2 lead and ultimately cost Zverev the first set.

The world number seven found more stability in his service games in the second set and gradually fought back his conviction. But Medvedev remained a tough, hard-to-play opponent who, in the tricky phases, also showed tricks that looked like serving from below.