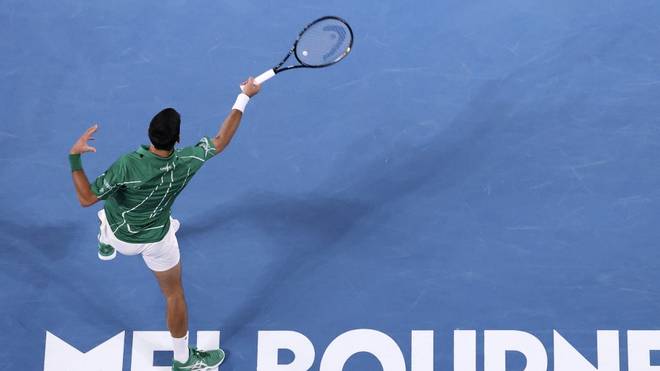 The new date for the Australian Open of the tennis pros is obviously set. The tournament would start with a delay of several weeks.

The Australian Open of the tennis pros could start with a three-week delay on 8 February.

This is apparently clear from the latest plans of the organizers, which are available to the French sports newspaper L’Equipe. Originally, the first Grand Slam tournament of the year was to start on January 18 in Melbourne, but due to the strict entry restrictions in Corona times, this date could not be kept (All about the Grand Slams).

As L’Equipe now reports, the state of Victoria is considering an entry permit for the players from 15 to 17 January. The professionals would then have to comply with the obligatory 14-day quarantine, but during this period they would be given the opportunity to train.

The Australian Tennis Federation did not want to comment on the reports on Wednesday. The day before, tournament director Craig Tiley had announced an early decision. The plans still needed the approval of the government in Victoria.

Tiley had originally suggested that the players should stay in Australia from mid-December onwards in order to play preparation tournaments before the Grand Slam event starts. However, this plan was rejected. With an arrival in mid-January and a start on February 8th, if the quarantine was maintained, there would now be at least one week left for possible preparation tournaments.