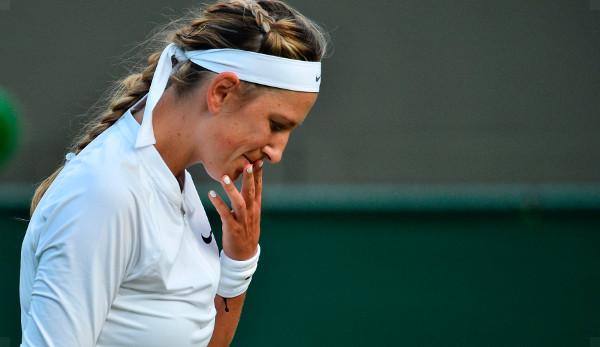 Victoria Azarenka will not play any more matches on the WTA Tour this season.After her rejection of the Luxembourg Open, it is still unclear whether the Belarusian player will be able to serve for her home country in the Fed Cup final.

The custody dispute with Billy McKeague, the father of her ten-month-old son Leo, is turning into an unspeakable long-running feud for Victoria Azarenka.The former world number one had already had to give up the US Open for family reasons, because she is not allowed to leave the US state of California with her son until the case is closed.

Less than two months later, the situation is still going on – and the WTA season for Azarenka is over.The 28-year-old is missing at the current indoor tournament in Luxembourg, although the organizer had promised her a starting place via wildcard.

There’s still a big goal: Azarenka is currently training for the Fed Cup final in Minsk near Los Angeles.Whether “Vika” on 11-12.The European Union, which will be able to play against the United States on 11 November with Belarus, remains uncertain.

WTA: Witthöft fights his way to the round of sixteen in Luxembourg
WTA: Julia Görges with ulterior motives for Asia