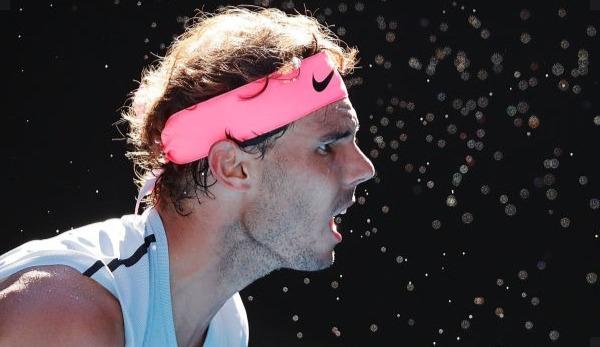 Roger Federer is the new number 1 in the tennis world, but an exchange with Rafael Nadal seems to be possible in the coming months.

Federer will stay at the top at least until Indian Wells, no matter whether Rafael Nadal will win the title at his next start in Acapulco. As last year’s finalist, Rafa has 300 points to defend, 500 points in the event of a victory – too few to replace Federer directly.

He has been better than me for the last twelve months,”said Nadal,” I have been in the top two for years. Whether I’m the one, the three or the five doesn’t make much difference.”

What makes him happy is to play for tournament victories and be competitive. He is struggling to have the best possible season,”and if that means later in the season that I have a chance to come back – okay”. “The phase between Acapulco and Roland Garros is very important to me.”

An interplay at the top seems likely anyway. Federer defended a proud 2000 points with his “Sunshine Double” in Indian Wells and Miami last year, Nadal had a crazy 4680 points in the sand season.

Incidentally, he left it open whether Federer will compete on sand this year. He wanted to make a decision after Miami, he betrayed Rotterdam. But he will certainly not play a complete sand season.