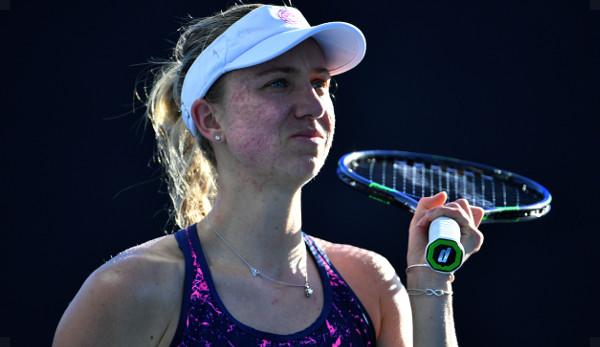 Mona Barthel (Neumünster) failed directly at the opening hurdle at the Premier Mandatory Tournament in Miami/Florida. The unseeded 27-year-old lost to Timea Babos from Hungary after 1:35 hours 6:7 (5:7), 3:6 at the hard court event in Key Biscayne, which was endowed with over 7.9 million dollars.

Barthel could only use two of eleven break chances against Babos, who is in 47th place in the ranking, and had to give up their serve twice. In the last tournament in Indian Wells/California Barthel failed despite a strong performance in the second round due to the Ukrainian Elina Svitolina (No. 4). After a weak second half of 2017, Barthel, who had been trained by Christopher Kas, had shown an increasing form and reached the Budapest semi-finals in February.

Maria and Witthöft will play against each other on Wednesday. Petkovic is also on duty again. The former world number nine will face qualifier Polona Hercog from Slovenia in the first round. Kerber and Görges have a walk-through in the opening round.

ATP: Federer sends advice to Zverev: “He sets himself too big goals”
ATP: Roger Federer sees the Laver Cup as the engine for Davis Cup reforms