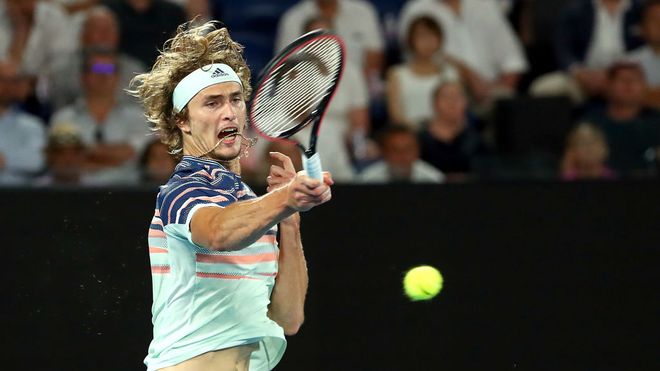 The former tennis professional Marc-Kevin Goellner hopes for a tennis boom in Germany and names the conditions for it to happen.

“I am quite optimistic about this. If a Sascha Zverev should ever win one or two Grand Slam tournaments, it is possible”, the former world number 26 said in an interview with the Rhein-Neckar-Zeitung: “Tennis professional is really a great profession. But you also have to want it properly and give everything for it”.

What is most important to the 49-year-old is school education. “I believe that the players should have their school-leaving certificate in their pocket so that they then have the chance to develop into professionals via the college track,” emphasised Goellner, who runs the MKG Tennis Academy in Cologne: “Or, if they have what it takes, to try their hand directly on the Tour.

Goellner: “It would be nice to focus more on German talents again”
He would also be pleased about changes in the Bundesliga in order to give the young players more playing time at a high level. During his active time, the Bundesliga was still a great springboard for German players.

“At that time, almost no foreigners played in the league at all. It’s completely different now. It would be nice if we could focus more on German talents again and support them financially,” says Goellner.

Knee surgery! Season out for Federer
Without fans! US Open should take place