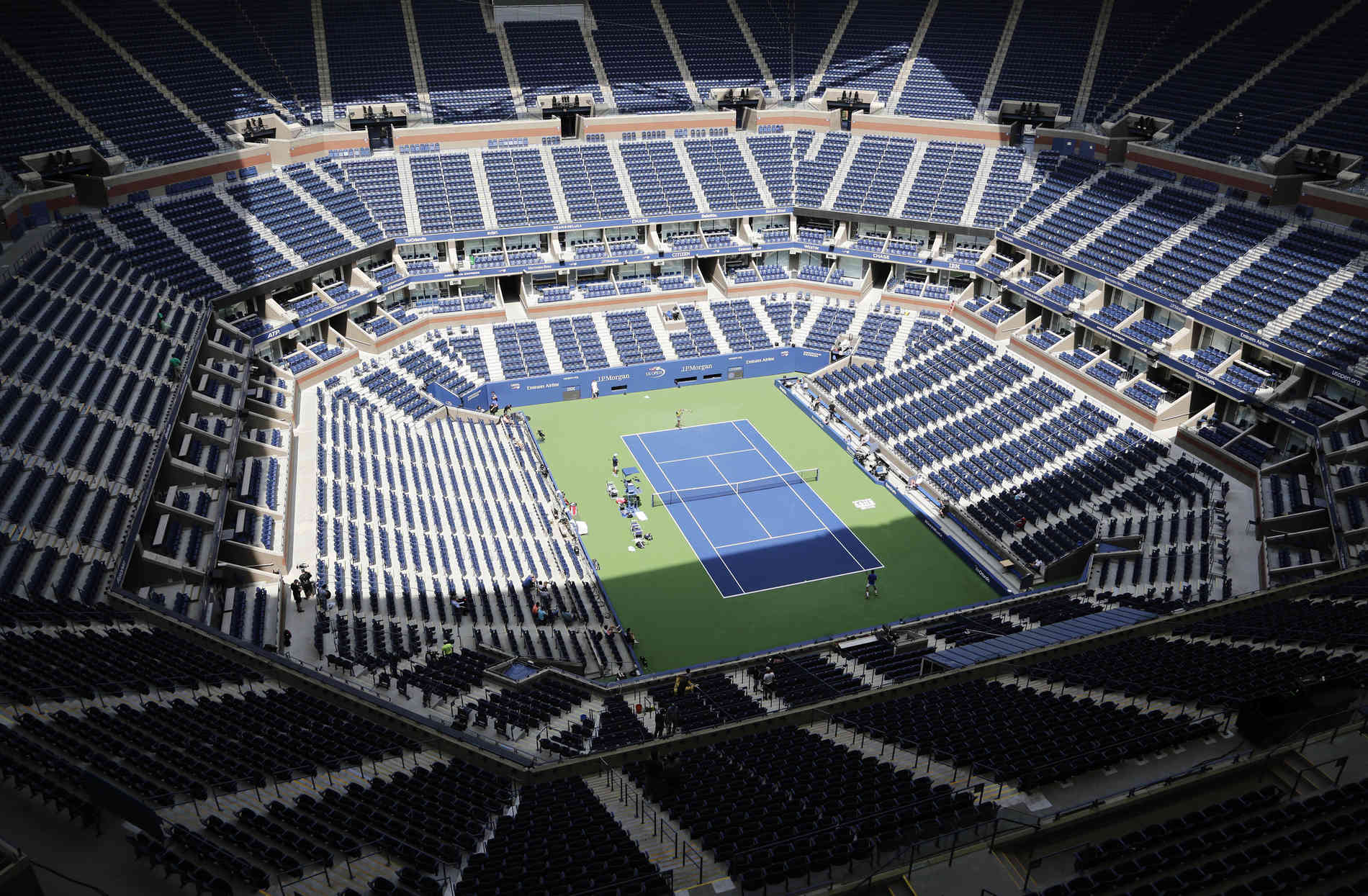 The New York Times reports that the US Open will take place at the beginning of September – but with major restrictions. Spectators are not allowed on the course.

The US Open of the tennis pros should take place as planned. This was reported by the New York Times on Monday. The official announcement by the National Tennis Association (USTA) is expected in the middle of the week, formal government approval is still pending.

The game will be played in Flushing Meadows from 31 August to 13 September, but apparently without spectators in the stands. The singles qualification would be dropped, while the doubles tournaments would be reduced from 64 pairs to only 24.

The status of the tournament in New York, which has been hit hard by the Corona pandemic, has recently been questionable. Of the four Grand Slams, only the Australian Open could be held so far. The All England Championships in Wimbledon were cancelled early.

Only one week after the final of the US Open, the start of the French Open in Paris, which has been postponed twice, is scheduled. However, the hosting of the clay court classic in Roland Garros is still pending.

In the past few days there had been harsh criticism of a planned US Open, especially in view of the quarantine and hygiene regulations.

The world number one Novak Djokovic, for example, mocked the fact that only one companion per player should be allowed. The isolation of all participants in a hotel at JFK airport also caused unease.