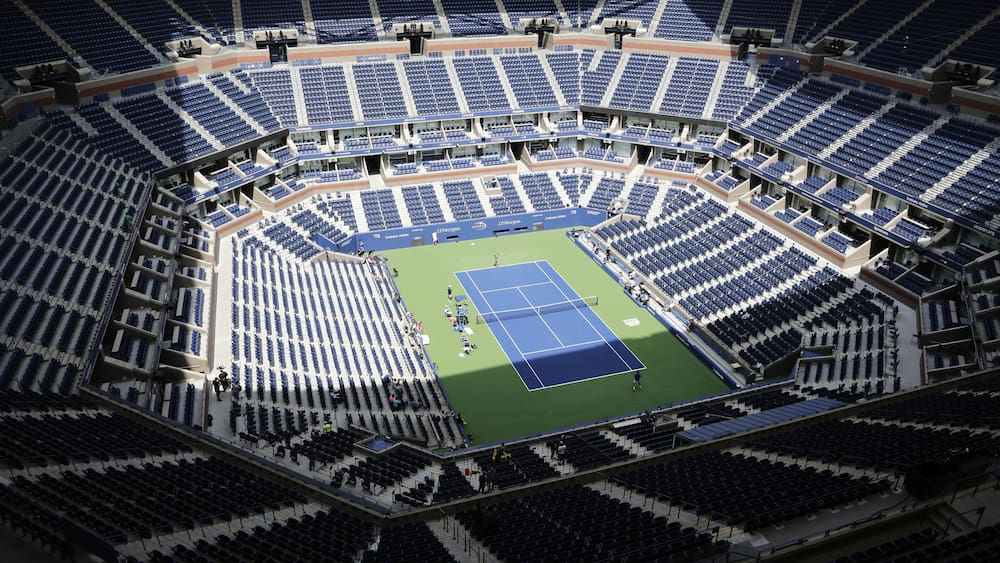 New York City – Governor Cuomo clears the way for the Grand Slams tournament, which is to be held without a spectator, however – the reactions of the players are unclear.

For weeks the spirits were divided, now the spook is over: The US Open of the tennis pros in New York is to take place – but without spectators.

New York Governor Andrew Cuomo confirmed on Tuesday that the normally last Grand Slam tournament of the year will be held in the Flushing Meadows district from August 31 to September 13. Whether top players such as the world number one Novak Djokovic will take part in the tournament, however, seems more than questionable.

The USTA was very pleased and grateful. “We are incredibly excited that Governor Cuomo and the State of New York have approved our plan to host the 2020 US Open,” USTA Chief Mike Dowse said in a statement, “Being able to host this event is a boost for the city of New York and the entire tennis community.

The Australian Open in Melbourne is so far the only one of the four Grand Slam tournaments to be held this year.

Djokovic criticizes hygiene regulations
After the tours of the women (WTA) and men (ATP) had been interrupted due to the Corona Pandemic, the organisers of Wimbledon cancelled their event.

The French Open, on the other hand, have been postponed: they are now scheduled to start one week after the end of the US Open (September 20). Officially, the WTA and ATP tours are only suspended until the beginning of August.

Because the Grand Slam tournaments also guarantee high revenues for the respective national associations, the USTA was determined to save its annual climax in New York, which was hit hard by the pandemic.

“The restrictions are too extreme,” criticized Djokovic. The quarantine regulations mainly affect those players who have to enter the USA. For example, charter flights are planned from various locations to New York. The participants are to be isolated in a hotel at JFK airport and may only bring one carer with them. Djokovic had let it be known that he would only show up on sand again.

Resistance with worse placed players
However, the attitude of the number one has also caused incomprehension when it comes to players in a poorer position. One coach is enough, said Englishman Dan Evans (28th in the world rankings), and besides, there is “no better way” to financially support players who are not so well placed in the rankings than by holding a Grand Slam tournament.

“Now would be a good time for Novak and Rafa to stand together and help us make a living.”

Djokovic had also been attacked by the Australian Danielle Collins.

“When you’ve earned almost $150 million in your career, it’s easy to resist hosting the US Open,” said the semi-finalist of the 2019 Australian Open and number 51 in the world rankings. “For most of us, it would simply be important to be able to work again. It would be nice if the number one would support us instead of spoiling it for us.”

Without fans! US Open should take place
Thiem’s manager resists