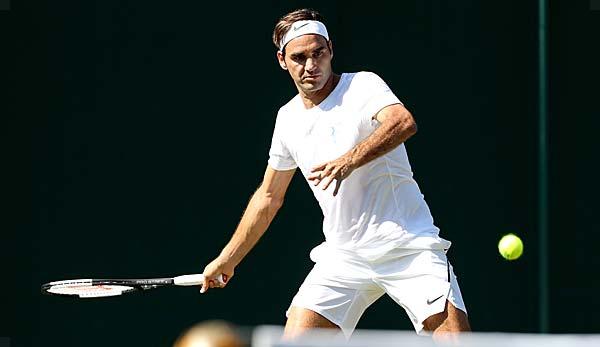 The traditional Wimbledon tournament starts today, Monday. SPOX gives you all the information about the games of the day and shows you where you can watch the games on live stream and TV.

At the start of the third Grand Slam of the year, seven Germans and Roger Federer will play in the tournament.

Almost all games of the Wimbledon tournament are not broadcast on free TV. The pay-TV channel Sky has secured the broadcasting rights for all games in Germany.

However, selected games will be shown on Sky Sport News HD and in the live stream. This Monday, every tennis fan can watch the opening match between Roger Federer and Dusan Lajovic for free.

Sky shows the remaining games for a fee on the channels Sky Sport 1 to Sky Sport 5.

SPOX also offers a live ticker for the most important games.

In addition to Roger Federer, Stan Wawrinka and Caroline Wozniaki will also play: