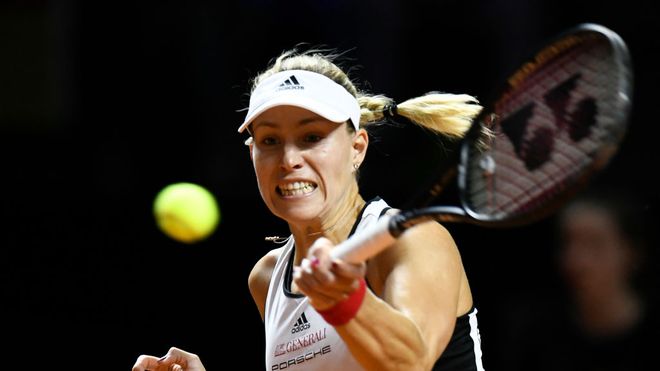 In the hunt for the Fed Cup title, the German team has to compete against strong opponents. Top player Angelique Kerber is also expected to play a part in this.

The German Fed Cup team will face the Czech Republic and Switzerland in the preliminary round at the premiere of the final tournament in Budapest (14 to 19 April). This is the result of the draw on Tuesday evening.

The German Tennis Federation (DTB) team had qualified for the final round with a commanding 4-0 win in Brazil last Saturday at the debut of team boss Rainer Schüttler, although they had started without their top players Angelique Kerber and Julia Görges.

Kerber before returning
In Budapest, the three-time Grand Slam winner and former Wimbledon semi-finalist are likely to be available again. Kerber also needs a Fed Cup bet to be allowed to compete at the Olympic Games in Tokyo (24 July to 9 August).