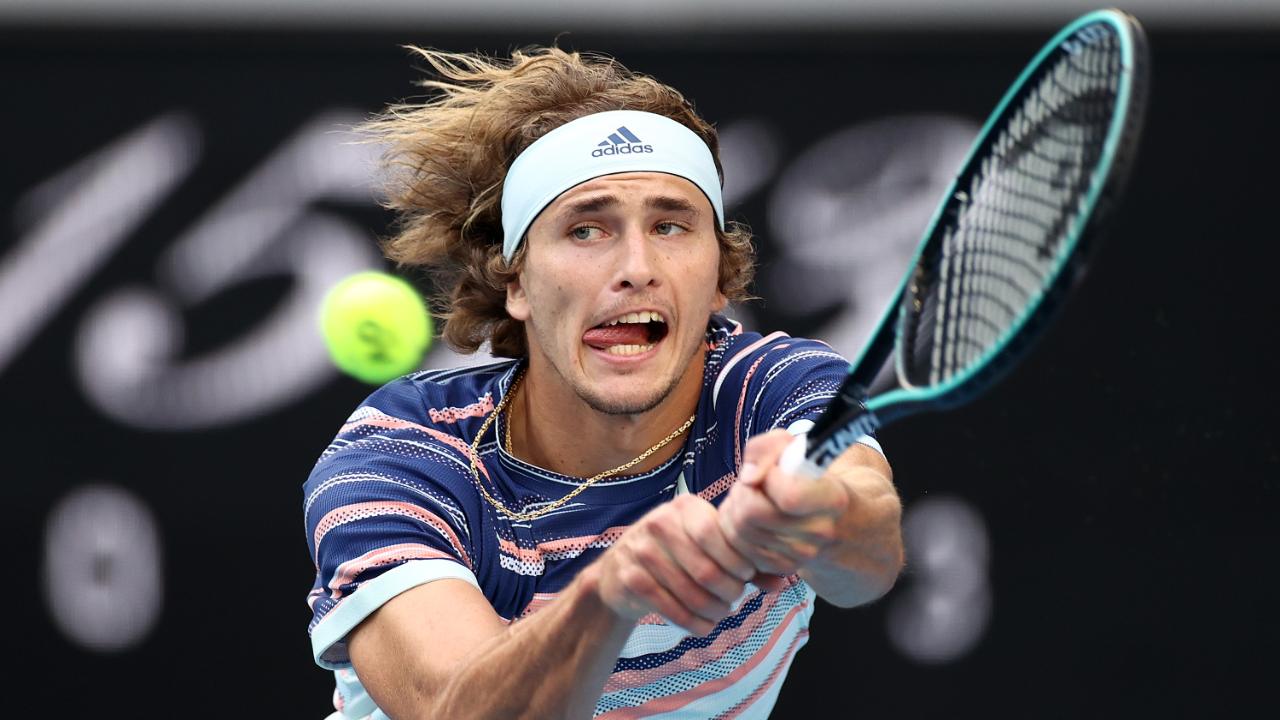 Munich and Rotterdam – Jan-Lennard Struff has big plans for this season. At SPORT1 he talks about his goals, the Davis Cup, Alexander Zverev and Herzensklub BVB.

At the Australian Open, the 29-year-old had to drop out of the tournament in round one, but gave the later tournament winner Novak Djokovic a great fight.

On the fringes of the ATP 500 tournament in Rotterdam, Netherlands, Struff spoke in a SPORT1 interview about his personal goals, the new Davis Cup format, team mate Zverev and his favourite club Borussia Dortmund.

Struff: Birth of the son “unbelievable drive
SPORT1: Mr. Struff, 2019 was your best year of your career so far with two titles and 33rd place in the world rankings. Where do you see the reasons for this success?

Jan-Lennard Struff: We have worked very well as a team, have shown consistently good performances. My coach Carsten Arriens, my physio Uwe Liedtke and I have invested a lot of work over several years now, and this has finally been rewarded.

SPORT1: What role did the birth of your son play? You became a father for the first time last year.

Struff: That was an incredible additional motivation. Something like that is bigger than tennis. It’s nice, even if you’ve lost a match, that you can come home and everything is good when you look at the little one.

SPORT1: What are your goals for the 2020 season? Do you feel more pressure to defend your points and world ranking?

Struff: I want to get ahead, last year made me hungry for more. Of course I want to achieve more, even though I know that last season was very good and I put a lot of work into it. It won’t be easy to top that.

SPORT1: At the Australian Open you had bad luck. Did the first round match against Novak Djokovic still show that it can go towards the top 20?

Struff: It was not the draw I had hoped for. I hadn’t played that well at the Australian Open so far. That’s why I wanted to get into the third or fourth round. I went on the court, wanted to give everything and play a good match and beat Djokovic. When I get on the court and I don’t want to beat my opponent, something goes wrong. In the end, it was a good match on many levels and I hope I can build on that. That gives me courage.