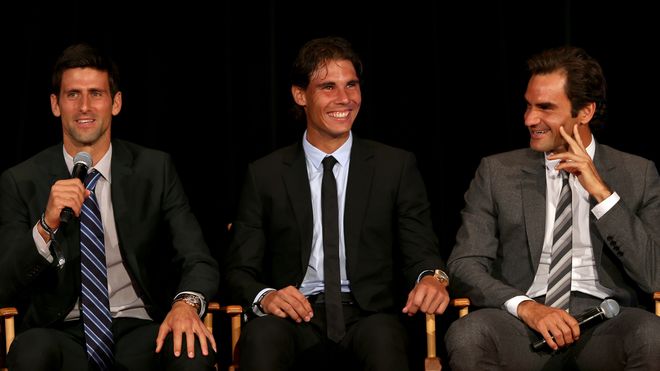 The ATP players’ council around Novak Djokovic wants to help weaker professionals in the corona crisis financially – and is taking itself and other top players to task.

The tennis superstars Novak Djokovic, Rafael Nadal and Roger Federer are apparently working on setting up a relief fund to support financially threatened professionals at the bottom of the world rankings.

Several media, including the French sports newspaper L’Equipe, have reported on a letter to the players from Serb Djokovic, who is also chairman of the ATP Players’ Council.

“We believe that we must all come together and help these players. Many of them are thinking about leaving professional tennis because they simply cannot survive financially,” wrote world number one Djokovic: “We must try to look after them all. They are the basis of tennis and the basis of professional sport.”

Djokovic: Around 10,000 euros for each player
The three stars want to generate up to four million dollars through this campaign. According to Djokovic, the players on the world ranking list positions from 250 to 700, who could get into financial difficulties as a result of the Corona crisis, should each be given a sum of around 10,000 dollars.

The best 100 single players and 20 best doubles players should contribute an amount between 5000 and 30,000 dollars. In addition, Djokovic is hoping for a supplement of around half a million dollars each from the four Grand Slam tournaments. One million dollars is also available from the ATP.