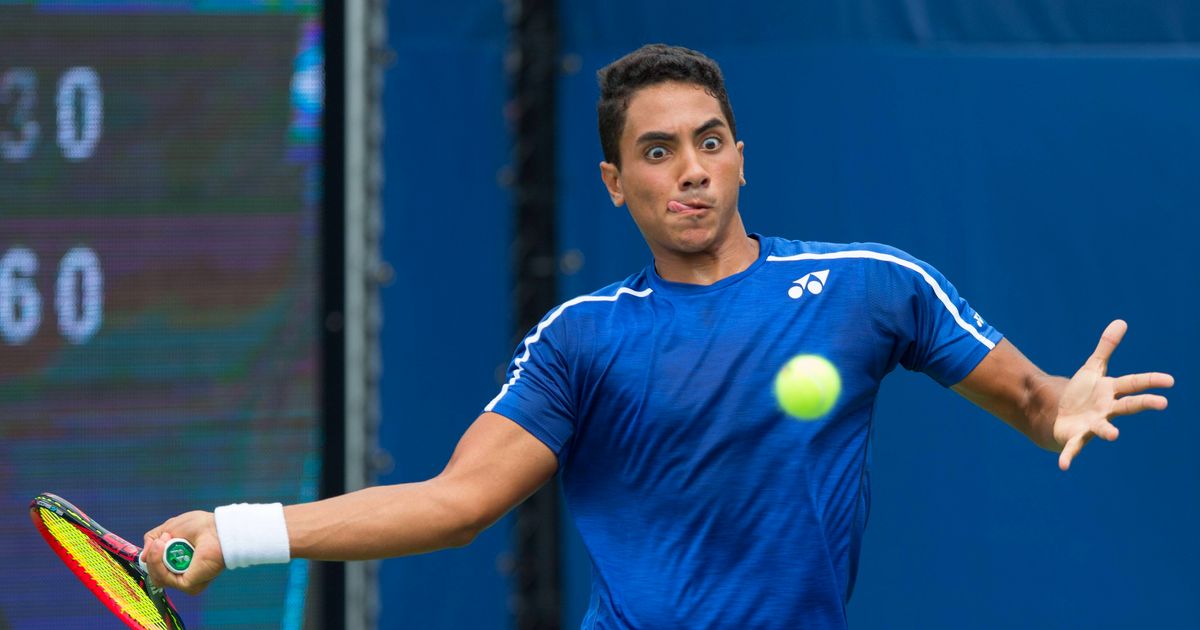 Youssef Hossam is considered a great talent. He obstructs his career by numerous illegal offences. Now the Egyptian is being taken out of circulation.

Youssef Hossam has been suspended for life by the International Tennis Federation.

Between 2015 and 2019, the 21-year-old Egyptian is said to be responsible for game manipulation, bribery attempts and gambling facilitation in a total of 21 cases.

“As a result of his conviction, Mr. Hossam is now definitively banned from participating in or attending official tennis events,” the Tennis Integrity Unit (ITU) announced after the verdict.

Hossam in the top 10 of the junior world ranking
In his youth Hossam was regarded as a great hope for the next generation. In 2016 he became the first Egyptian to reach the top 10 of the ITF Junior World Ranking List.

His best place in the ATP World Ranking was 291st, and for his home country he made eleven appearances in the Davis Cup, celebrating nine wins and only two defeats.

Already two years ago, his older brother Karim was put out of action for life for the same reasons.