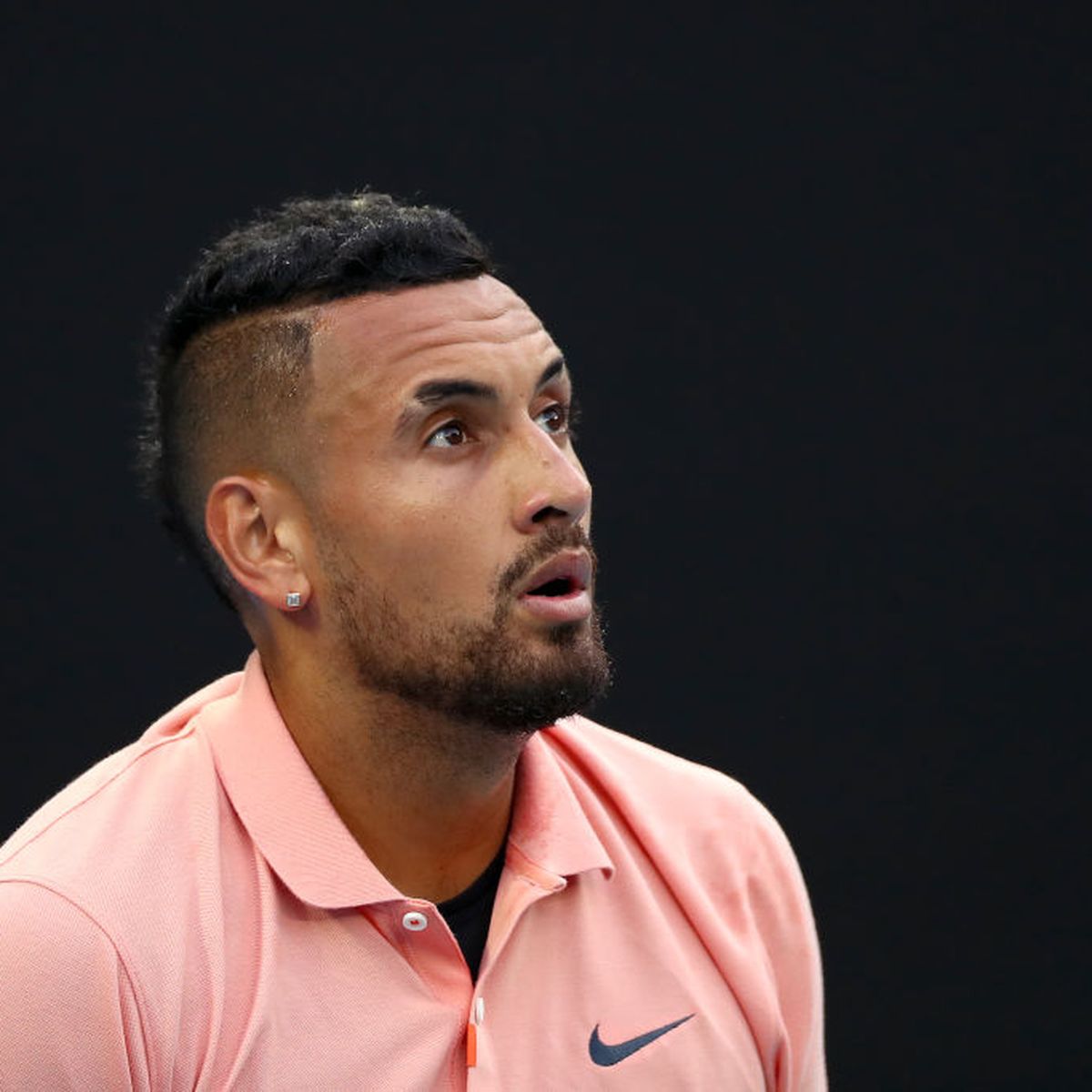 The Russian tennis player Anna Kalinskaya caused a stir in the social media with some cryptic posts.

The 21-year-old insulted an unnamed person with phrases like “damn energy-sucking vampire”. Another post said “You’re not a bad boy, you’re just a bad person.” Fans didn’t have long to wonder who the words of world number 112 might be addressed to: Tennis bad boy and ex-boyfriend Nick Kyrgios.

Kalinskaya: “We are not friends”
Kalinskaya and the world’s number 40 are said to have been together since last autumn. In an insta-live video, the Russian then confirmed: “We have separated. We are not friends.” She did not want to say anything more about it.

At the latest after this stream many fans were sure that their sharp posts had to be directed to Kyrgios before.

A little later Kalinskaja regretted her statements and defended the Australian. “He has done nothing wrong. I don’t know why people think that this refers to him. He is a great player and a nice person,” Kalinskaya said at Confidential.

In March, the Russian had posted a photo of the two of them holding hands while watching an NBA game of the Los Angeles Lakers.