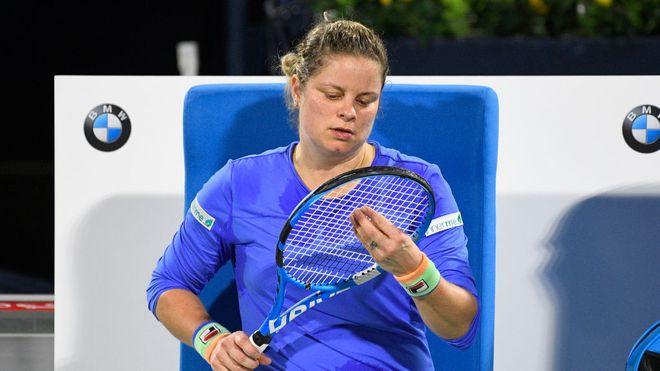 Despite the ongoing corona break Kim Clijsters continues her comeback tour. Her career is not only to be continued for one year.

Kim Clijsters wants to continue her tennis career despite the corona crisis. The Belgian, who turns 37 in June and only made her comeback in February, made this statement in an interview with the Tennis Hall of Fame. Her ambition is not “to return just for one year. The plan goes beyond that,” said the former world number one.

She is “still motivated. If the US Open can take place, I want to be ready. It would be great to play at Arthur Ashe Stadium again, but I would also be happy to play on Court 18,” Clijsters added.

Second retirement in 2012
The mother of three, who had been at the top of the world rankings in four periods totalling 20 weeks between 2003 and 2011, had resigned for the first time in 2007 because of her first pregnancy. She returned in 2009 and in the same year won the US Open title for the second time since 2005, which she successfully defended in 2010.