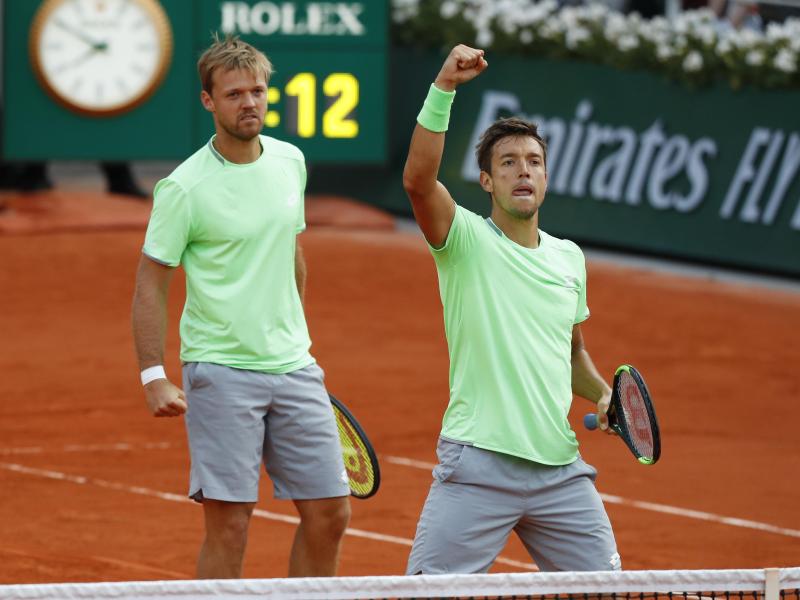 He had his green shirt from the coup in Paris hanging in a picture frame in his living room, the 29-year-old from Cologne told the “Deutsche Presse-Agentur”: “With the red ashes on his back”.

Together with his doubles partner Kevin Krawietz, Mies celebrated a Grand Slam victory on 8 June 2019 as the first German doubles team in 82 years. In Paris, the pair beat the Frenchmen Jeremy Chardy and Fabrice Martin in two sets in the final match and then both of them spontaneously let themselves fall on their backs.

“This is a picture for the ages. It’s a moment we’ll always remember,” said Mies: “It was so surreal.”