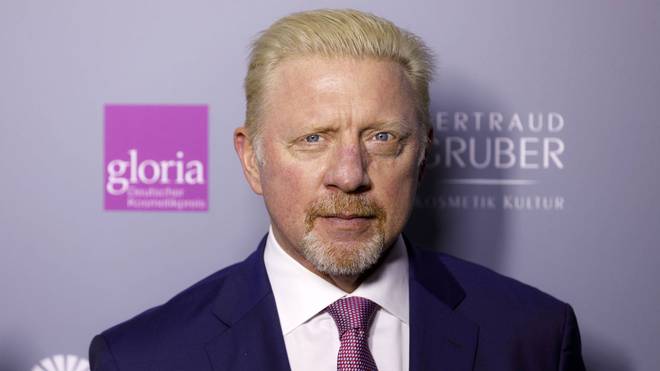 Will it get worse for Boris Becker?

The insolvency administrator in charge of Becker’s case in London has allegedly extended the current insolvency proceedings by almost 38 million euros. This was reported by the tabloid “Bild”. According to the newspaper, this is the sum that Becker’s former business partner Hans-Dieter Cleven is demanding from the three-time Wimbledon winner.

When asked, Becker’s lawyer Christian-Oliver Moser kept a low profile: “The figures published today by Bild are speculation. We will not comment further on such speculations for our client. In due course, our client will make a public statement on the proceedings underway in England and put the facts on the table”.

Becker lawyer: “claim completely unjustified”
However, an insolvency dividend had already been transferred to the Cleven account as a kind of advance. Since Becker and his lawyers let an objection period regarding this transfer pass, the insolvency court considers the claim to be officially confirmed.

Cleven himself was surprised at how long one has to fight for what he considers to be a legitimate claim: “It was a new experience for me how much time and additional effort it takes to get a claim confirmed beyond doubt.

In contrast, the Becker side does not consider the claims to be justified. “At no time did my client receive the loan amounts claimed by Mr Cleven. Therefore, Mr. Cleven’s claim is and remains completely unjustified,” Moser commented on Bild.

Becker dispute since 2015
The dispute has been dragging on since 2015. At that time, Cleven filed a claim of almost nine million euros including interest with the cantonal court in Zug (Switzerland). In November 2018, the court generally recognized the claims, but dismissed them in the second instance for formal reasons due to a missed notice period.

Thereupon, Cleven asserted his claims at a London court, where the matter is still being heard today.

During the insolvency proceedings, there was also a bizarre incident. In the meantime, Becker claimed that he was a diplomat from the Central African Republic and therefore enjoyed diplomatic immunity. The Central African Republic, on the other hand, declared that the passport was a forgery and that Becker was not working for the African country in any diplomatic position.

Haas must fit injured
Zverev wins in Nice after thriller