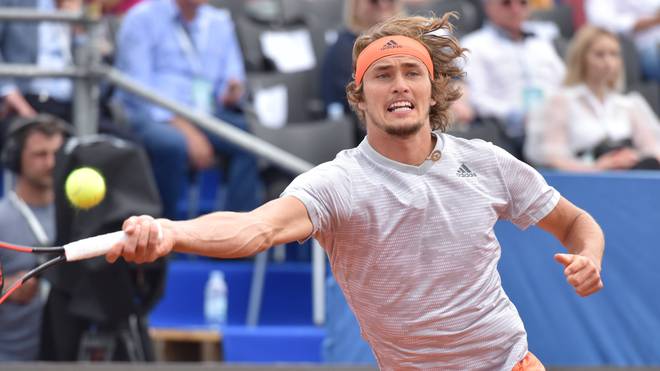 Alexander Zverev wins in Nice against a young Canadian. The German number one only wins the final in sudden death.

The number seven of the world ranking list beat the Canadian Felix Auger-Aliassime in sudden death in the final match late Sunday evening. The winner is the first player to score two points in a row. Both players had previously won two quarters each, Zverev the first (19:10) and the fourth (18:8), Auger-Aliassime the middle both (13:11, 18:11).

The two finalists had already faced each other on Saturday, where Zverev also prevailed in the sudden death. In the semi-finals, the Hamburg player won 3-1 against the Frenchman Corentin Moutet.

For Zverev, the tournament on the Cote d’Azur was the first appearance after the controversial Adriatic tour, during which he made headlines with a party video. On the Adriatic tour, several players were infected with the corona virus, including organiser Novak Djokovic and the Bulgarian Grigor Dimitrov, who played in Nice.

Zverev had wanted to go into domestic isolation after the Adriatic tour. Then another party video from Monaco appeared, showing Zverev partying wildly despite the self-imposed isolation. This caused a lot of resentment in the scene.

Is Becker threatening new financial trouble?
Next cancellation for US Open