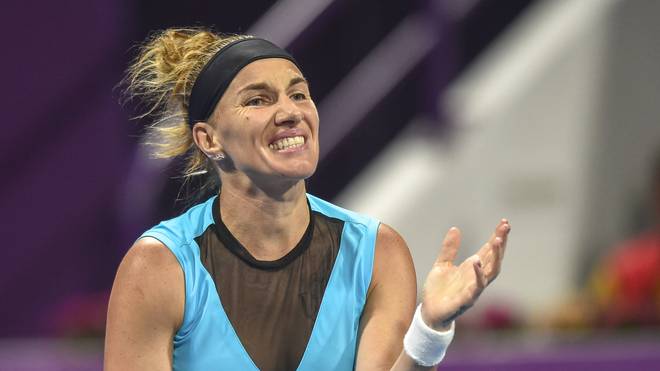 With Svetlana Kuznetsova the next tennis star cancels for the US Open. The Russian is “very sad” about her decision.

The cancellations for the US Open do not end: On Monday, the Russian Svetlana Kuznetsova withdrew her participation in the Grand Slam tournament starting on August 31. “Due to the situation caused by the corona virus, I made this difficult decision,” the 2004 winner wrote on her Instagram page.

“I am very sad because I have waited so long for these tournaments. But the pandemic changes every plan,” the 35-year-old explained. She hopes that the situation “will be better at the next competitions”.

Previously, the world number one Ashleigh Barty (Australia), Julia Görges, the world number five Elina Svitolina from the Ukraine and Kiki Bertens from the Netherlands, who was only two positions behind her, had already cancelled their participation in the women’s competition. Among the men, the 19-time Grand Slam winner and defending champion Rafael Nadal is missing.