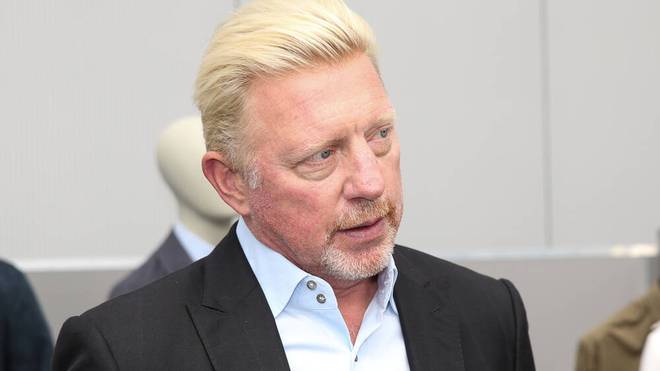 Tennis icon Boris Becker criticizes the way sport icons are treated in Germany. He also explains why there is currently no tennis boom.

With his Wimbledon victories, Boris Becker put Germany into a tennis frenzy in the 1980s – he sees the fact that the attention for the sport is much less today as a result of the lack of successes of his successors on this scale.

“In tennis we lack national heroes. We would have more fans again if Struff or Zverev won the US Open,” Becker told the news portal t-online.de before the start of the Grand Slam tournament in New York.

While Zverev reached a Grand Slam semi-final for the first time at the Australian Open in January, Struff’s best major result was the round of sixteen in Roland Garros from last year. Both will start in the US Open on Monday, Zverev will play Kevin Anderson (South Africa) in the first round, Struff against Pedro Martinez Portero (Spain).

Becker sees his view confirmed by a comparison with soccer. “The sport is so successful in Germany because the Bavarians win”, said the 52-year-old: “People like to identify with winners. The way they performed in the Champions League on the international stage was sensational. That’s how you automatically become a soccer fan”.

At the same time, Becker also criticized the way German sports icons are treated. “In Germany, we simply see our heroes in a very single-tracked way. They are judged by the last headline,” he complained: “In other countries it doesn’t matter, there the focus is more on life’s achievements.