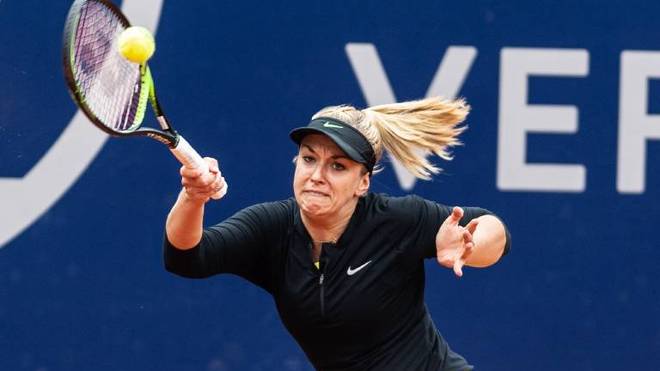 The time of suffering of Sabine Lisicki has an end! The 32-year-old wins her comeback on the WTA Tour in Prague against Samantha Murray.

Former Wimbledon finalist Sabine Lisicki celebrated a victory at her tennis comeback after more than a year of abstinence. The 30-year-old from Troisdorf won her first-round match at the Prague Open against the 32-year-old British Samantha Murray 6-3, 6-4.

“It was very difficult because I didn’t play for over a year,” said Lisicki, who has been fighting glandular fever since July 2019. For the four-time WTA winner, it was “just nice to be back on the court and play a match, especially in the current corona situation.

In the further course of the tournament in Prague, Lisicki wants to “improve a bit in every game. I give 100 percent every day and see how far I get with it. In the second round on Monday she will meet Stephanie Wagner (25) from Amberg.

Becker on dealing with sports heroes
What unites Podoroska and Messi