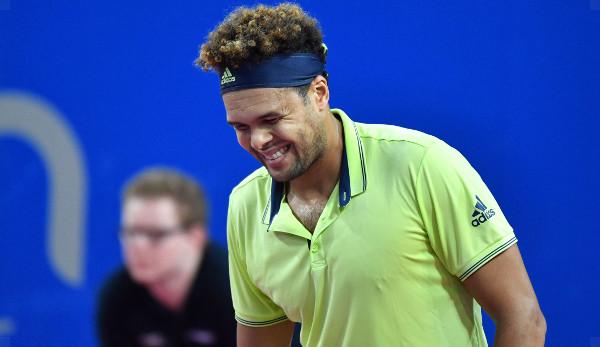 The Frenchman who crashed to 35th place in the world rankings suffered another setback. Jo-Wilfried-Tsonga is unable to serve at the next ATP Masters 1000 event in Miami due to persistent knee problems.

Only two tournaments are on the credit side at Jo-Wilfried Tsonga 2018. In addition to the third-round finish at the Australian Open against Nick Kyrgios, the friendly Frenchman made it into a semi-final appearance at the home game in Montpellier.

There, however, Tsonga had to cancel the sails prematurely against the later tournament winner Lucas Pouille due to a knee injury. As the healing process is still sluggish, the 32-year-old is also participating in the Miami Open in Florida (from 19. March) will not participate.

A return to the Davis Cup quarter-finals at the beginning of April against Italy is likely to come too early, and Tsonga will probably not return to the tournament until Monte Carlo Masters.

In February, the former fifth in the world rankings had already had to give up defending the title in Rotterdam and Marseille. This was followed by the crash from the top 30, where Tsonga was represented without interruption since January 2008.