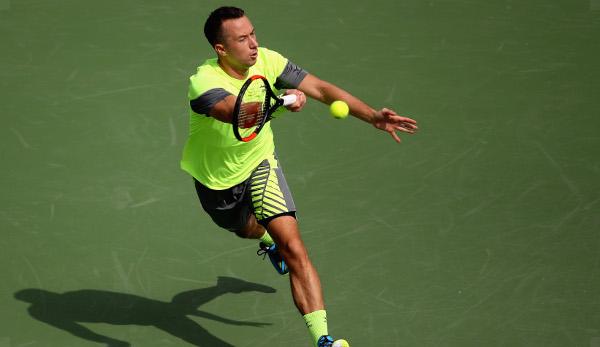 Philipp Kohlschreiber is the first German tennis pro to enter the third round of the ATP tournament in Indian Wells/California. The player from Augsburg defeated Tim Smyczek (USA) after a walk-through in round one with 1:6,6:4,6:4,6:4.

After a completely messed up first round Kohlschreiber managed the decisive break at a score of 5:4 in the second set. In the third act, the 34-year-old experienced player had to give up his serve first, and after he immediately managed to rebreak, Smyczek was able to take down the service again when Smyczek struck against the loss of the match.

The Kohlschreiber, who was seeded to number 31, now meets Marin Cilic (Croatia/No. 2) or Marton Fucsovics (Hungary).

Here is the men’s single panel in Indian Wells