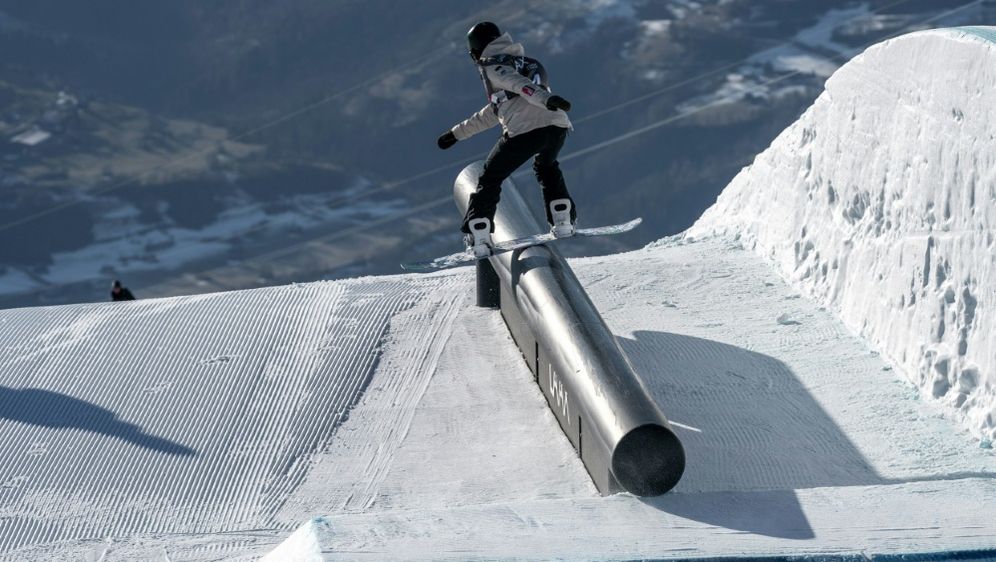 Snowboarder Annika Morgan reached the final at the Slopestyle World Cup in Calgary for the second time in her career and finished eighth.

Laax (SID) – Snowboarder Annika Morgan has reached the finals at the Slopestyle World Cup in Calgary, Canada, for the second time in her young career and finished eighth. The 18-year-old from Snowboard Germany, who recently finished fourth in Laax, missed out on a better ranking after she had made a minimal hand support in the first run on her last jump.

“This will be severely punished at a World Cup event at this level”, said discipline coach Friedl May. In the second run Morgan crashed and could not improve her score. Nevertheless, May said, she “presented herself well in her second final in the World Cup”.