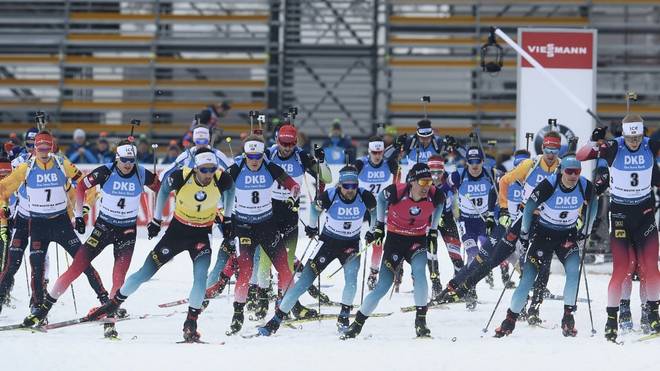 Two athletes from Romania and Moldova tested positive in the latest corona test of the biathlon world federation IBU.

Two athletes from Romania and Moldova have tested positive in the latest corona test of the IBU Biathlon World Federation.

This was announced by the IBU after the World Cup in Kontiolahti/Finland. However, the two athletes had already gone into quarantine the week before, after a team member with whom they had contact had also tested positive. Subsequent tests also resulted in positive results for them.

In total, the IBU conducted 2500 tests in Finland during the two-week period and reported 17 positive results.

In the next two weeks, two World Cups are on the agenda in Hochfilzen, Austria. The next test cycle there will start on Tuesday and is expected to comprise 2300 tests over the entire period.

Continue Reading
You may also like...
Related Topics:winter sports