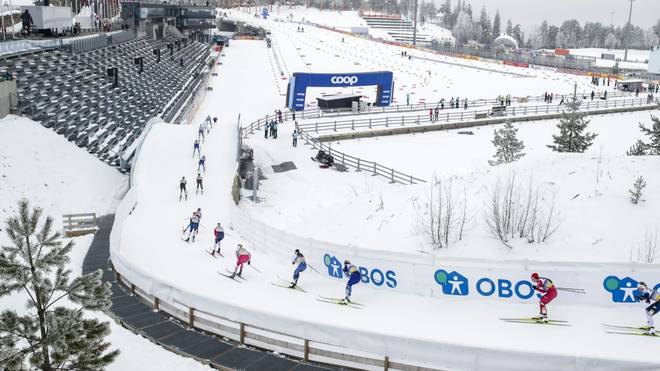 The Corona Pandemic continues to shake up the cross-country skiing World Cup. The races in Ulricehamn, Sweden, will not be held until February.

The Corona Pandemic continues to shake up the Cross-Country Skiing World Cup. The races in Ulricehamn, Sweden, will not be held on January 16/17 as planned, but only on February 6/7. This was announced by the world federation FIS. With this announcement the FIS meets the demand of the national federations to reduce the travel requirements in the course of the pandemic.

Originally the Weltcup circus of Ulricehamn should have travelled from Ulricehamn in the Finnish Lahti (23/24 January) and further in the Swedish Falun (30/31 January). Now the teams can stay in Falun, Sweden. Above all national coach Peter Schlickenrieder had demanded such a step. After the Tour de Ski (1 to 10 January), the World Cup will thus take a two-week break.

Recently, several major cross-country skiing nations, including Norway and Sweden, had declared their intention to abandon the upcoming World Cups in Davos and Dresden because they did not want to risk infection or quarantine in view of the World Championships in Oberstdorf (February 23 to March 7). The races in Lillehammer last weekend had already been cancelled early.