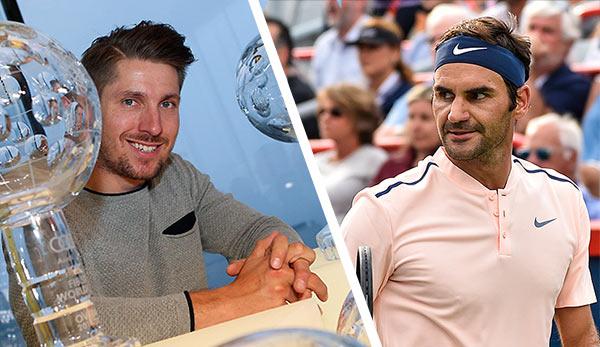 Skistar Marcel Hirscher has been named European Sportsman of the Year 2017 by the National Olympic Committee (ANOC). The Salzburger’s award ceremony will take place on Thursday evening at the ANOC Awards in Prague.

At the same time, the award of the Austrian Sportsman of the Year is also being conferred in Vienna, with Hirscher among the five finalists.

The overall World Cup winner and double World Champion of the past season gives preference to the date in Prague and will therefore be missing in Vienna. The ANOC awards have been awarded since 2014. The winners will be selected from a shortlist presented by the continental Olympic federations to a jury.

“This award has a very special significance for me. If you look at who else was nominated and who has won in the last few years, this is a special honour for me and an additional motivation for my return to the Ski World Cup,”said Hirscher, who prevailed over European sports stars such as Roger Federer, Mo Farah and Martin Fourcade.

ÖOC President Karl Stoss described Hirscher as an Austrian exceptional athlete:”Last season, he did phenomenal things again. I am convinced that it will not be his last international award”, said the head of the Austrian Olympic Committee (ÖOC).

Hirscher is among the top five in the domestic election of the Sports Media Austria sports journalists’ association, alongside Stefan Kraft, Dominic Thiem, Jakob Pöltl and Mensur Suljovic. If the six-time World Cup overall winner receives the award within the framework of the Lotteries Sporthilfe Gala, he is equal to Hermann Maier as a four-time winner with a record man.

Winter sports: These are the highlights of the Olympic season 2017/18
Olympia 2018: #MYMOMENT: Winter sportsmen set an example against doping