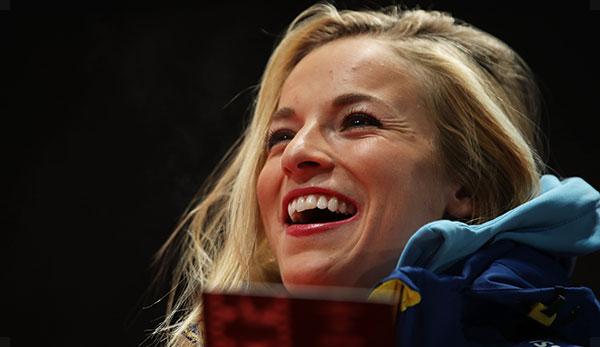 The 2016 Overall World Cup winner announced the surprising news on Instagram. “You and I, our families and best friends with us, feelings of homeland… I could not have imagined a better way to say’yes, I do’,” wrote the Ticino native.

The two had only announced their relationship in March. Shortly before, Behrami had made public the separation from his partner Elena Bonzanni. Behrami has two daughters, Sofia (9) and Isabel (2).

Behrami failed with Switzerland in the eighth-finals of the World Cup; Gut had accompanied her husband to Russia.

Continue Reading
You may also like...
Related Topics:lara and valon, ski alpin 2018