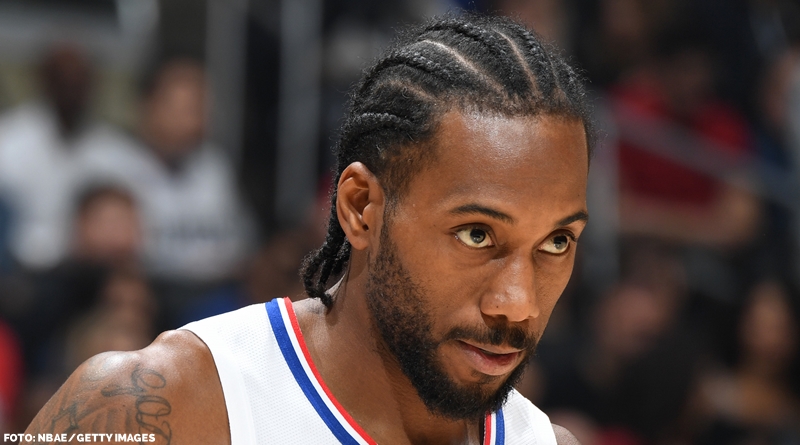 Team LeBron wins the NBA All-Star Game 2020 with 157:155, Anthony Davis takes care of the end of the game with a converted free throw, Kawhi Leonard is appointed MVP.

Defense at the All-Star Game. “Only” 55 points in the last quarter, a drawn offensive foul, a coaching challenge. And a free-throw sealed the end of the game and the victory for Team LeBron: The 2020 edition of the All-Star Game went something different than other show games, there was no doubt more competitive spirit.

The new rules of the show game in Chicago included a so-called “Elam Ending”: According to this, the game would end when a team had reached a certain number of points. At the end of the third quarter, Team Giannis was ahead 133:124. In honour of Kobe Bryant, 24 were added to the 133 points – the first team to score 157 points would go down as the winner.

When Anthony Davis went into a post-up against Kyle Lowry at 156-155 for Team LeBron, was fouled and went to the free-throw line, the Lakers-Big Man was able to finish the game from the line. Davis missed the first attempt, but scored the second for Team LeBron’s victory.

“I think we absolutely can’t end this with a free throw,” Pascal Siakam said, somewhat dissatisfied with the rule. “You should not have fouled me,” replied Anthony Davis. “We did everything we could to get the win.”

Meanwhile, the newly named MVP trophy of the All-Star Game, named after Kobe Bryant, went to Kawhi Leonard: The Clippers winger scored 25 of his 30 points in the first half.

“This is very special to me. I cultivated a relationship with him. Words can’t describe how happy I am to put this trophy in my trophy room and see that it has Kobe’s name on it,” said Leonard, looking back at his MVP award and an evening of more competition that honoured Kobe Bryant.

Five 50-point darks is not enough
The Huddle: Zion, Oladipo, buyouts, 70 wins for the Bucks?