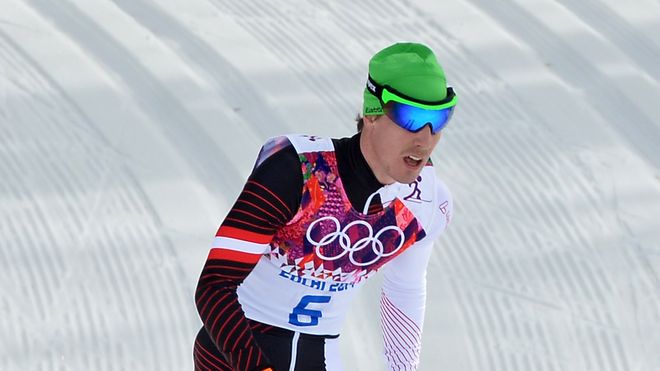 The doping case Johannes Dürr goes into the next round. A court has ruled in favour of the Austrian cross-country skier on appeal.

The condemned doping offender Johannes Dürr has been given the backing of the highest court in Austria. The dispute between the former cross-country skier and the Austrian Ski Federation (ÖSV) has been referred back to the first instance, according to information from the doping editors of the ARD television station.

The proceedings are concerned with the question of whether Dürr may publicly claim that the ÖSV tolerated doping tacitly.

Dürr had been sentenced in January in the doping trial before the Innsbruck Regional Court to a 15-month suspended prison sentence following a partial confession.

The 32-year-old Austrian was found guilty of, among other things, sports fraud, mediation in doping and commercial fraud. Dürr’s statements in the ARD documentary “Greed for Gold” had triggered the investigations of Operation Aderlass around the Nordic Ski World Championships 2019 in Seefeld.

The Supreme Court referred Dürr’s dispute with the ÖSV back to the Innsbruck Regional Court. The latter was also emphatically instructed to conduct a more orderly hearing of evidence to determine seriously whether Dürr’s publicly expressed opinion that the ÖSV tolerates doping by implication could be admissible. The ÖSV was also ordered to reimburse Dürr for the 1332.54 Euro costs of the Supreme Court proceedings.

“I am of course relieved and very pleased that the decision of the Supreme Court, after all the highest legal authority in Austria, has paved the way for finding the truth”, Dürr told ARD television.