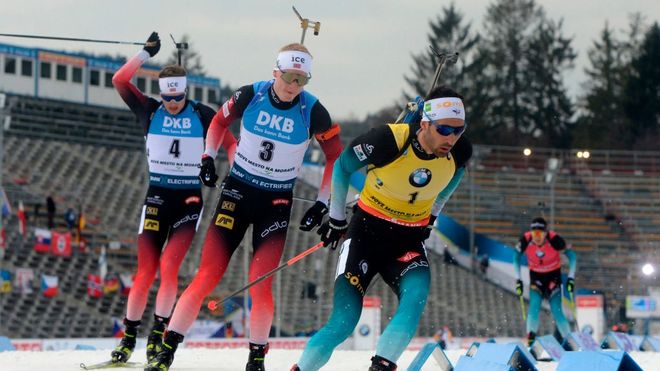 In the last individual race Martin Fourcade and Johannes Thingnes Bö will fight for the overall World Cup victory. Meanwhile, the DSV ladies hope for the next victory.

In the last individual race of the season the German biathletes want to say goodbye to Kontiolahti (Biathlon: Pursuit of the men in Kontiolahti, with a good result into the early winter break.

He is only ten points behind Martin Fourcade, who will be second in the pursuit. The best prospects for the day’s victory from a German point of view are Doll (6./+34 seconds) and Peiffer (9./+48 seconds).

Herrmann and Preuß want to defend their lead

The pursuit in Finland is also the last individual competition for the women this winter.

Dorothea Wierer and Tiril Eckhoff are still fighting for the overall World Cup victory. Currently, the Italian’s lead is still 43 points, which means that even if the Norwegian would win, only 23rd place would be enough for her. It will also be interesting to see if Denise Herrmann and Franziska Preuß will be able to defend their advantage in the sprint and if there will be a German winner in the pursuit.

Originally, the season should have ended with the World Cup weekend in Oslo, Norway, next week. But this was cancelled due to the corona virus. In Kontiolahti, the competitions will be held under exclusion of the public. 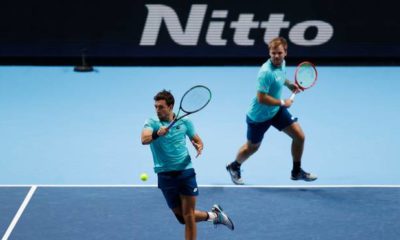 By admin0rOctober 15, 2020
To Top
We use cookies to ensure that we give you the best experience on our website. If you continue to use this site we will assume that you are happy with it.OkPrivacy policy