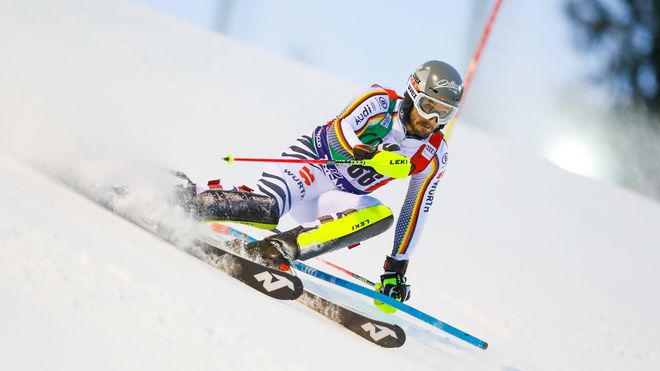 Dominik Stehle is breaking up. The ski racer ends his career with immediate effect. Two of his teammates had already resigned earlier.

“The time has come to draw a line under the sand,” the slalom specialist announced on Wednesday. The often injured Stehle (Obermaiselstein) had competed in a total of 76 races since his debut in the World Cup at the classic in Kitzbühel 2007.

His best result was a fourth place at the slalom in Schladming 2016, after his team mates Fritz Dopfer and Christina Ackermann had already announced their retirement from racing in the previous days.