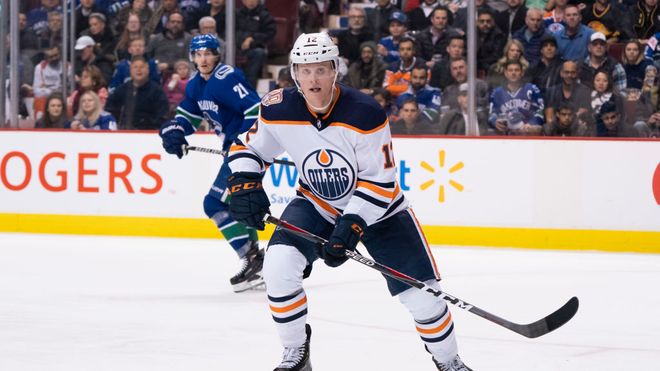 Shock for Leon Draisaitl and the Edmonton Oilers: Center Colby Cave suffers a brain hemorrhage and is put into an artificial coma.

Center Colby Cave, teammate of German superstar Leon Draisaitl with the Edmonton Oilers in the NHL, has been put into an artificial coma after a brain hemorrhage.

According to the Oilers, the 25-year-old striker was transferred to the intensive care unit of Sunnybrook Hospital in Toronto during the night to Tuesday, after rescue workers had first taken him to a nearby hospital in Barrie.

With the NHL season suspended indefinitely since March 12 due to the Corona Pandemic, Cave had returned from Edmonton to his home in a Toronto suburb.