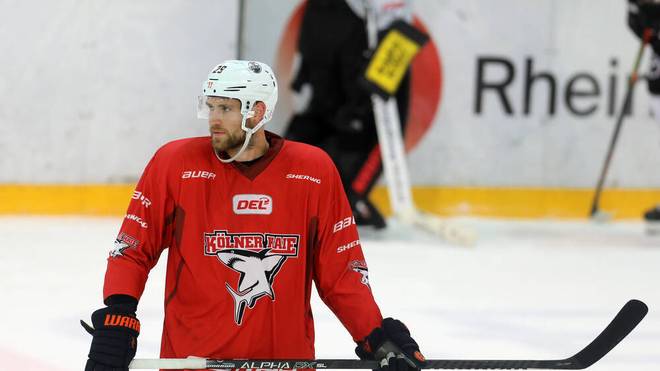 Leon Draisaitl keeps himself fit for the new season. However, the German does not train in Edmonton, but in his hometown Cologne with the sharks.

The German ice hockey star Leon Draisaitl is looking forward to the start date for the new season in the NHL on January 1, which has been fixed since Wednesday.

“Now we already have a date, which is nice and what you can prepare for”, said the most valuable player (MVP) of the last season on Wednesday in Cologne.

The 24-year-old striker from the Edmonton Oilers is currently training with his home club, the Kölner Haien. “I keep myself warm here year after year, summer after summer, and try to get as fit as possible for next season,” said Draisaitl.

This is always something special for him: “Just because of my boys. My best friends are here with whom I grew up. It’s just fun, and it’s a cool thing to be back on the ice with them.”

Draisaitl becomes MVP of the NHL

Despite his outstanding season and his election as MVP in the NHL, he is not taking off and wants to continue working on himself. “Of course I let it sink in a bit and I’m really happy about that. In a way, I’m also very, very proud of it,” he said.

“But as an athlete you always look ahead and see where you can improve. It’s not like I wake up every day thinking how great I am. On the contrary: There are still a lot of things I can work on. And I will do that year after year.

Reason enough for him is the early end with Edmonton in the play-offs in his own hall. “It hurts already. We simply weren’t ready and didn’t deserve to get ahead,” said Draisaitl. He said it was a strange feeling, “but it gives us a boost for the coming season.