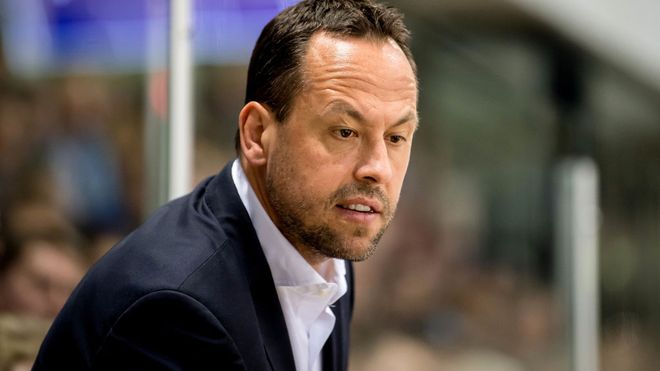 The former national ice hockey coach Marco Sturm (41) continues to hope for a continuation of the season in the NHL.

“Even if the season would last until July or August, there would be no problem at all,” the assistant coach of the Los Angeles Kings told the Augsburger Allgemeine. Two or three weeks ago, he had a different view of the situation.

Sturm, who lives with his family in Florida, is especially hopeful about the view over the Great Pond Europe. Now that “the easing is gradually beginning to take hold in Europe, it will be followed in some US states in the coming weeks,” said the former professional: “I also know that the NHL officials are desperately trying to save what can be saved.

The former goal scorer lacks the German health care system. “I must honestly admit that I still prefer to see a doctor when I’m at home in Germany,” says Sturm: “But after knowing both health systems very well, I also know that they cannot be compared with each other.

“You have to imagine that: In his young years, Leon Draisaitl is already one of the best ice hockey players – if not the best – in the world,” said Sturm. “Basically, I think it’s an extreme pity that what Leon does here in the NHL is not really appreciated in Germany.

He compared the NHL top scorer of the NHL season, which was interrupted because of the Corona crisis, with Dirk Nowitzki. “With him everybody knows that he was an absolute superstar and one of the best basketball players in the world. Unfortunately that is not yet the case with Leon,” said Sturm.

Draisaitl is 24 years old and plays for the Edmonton Oilers.