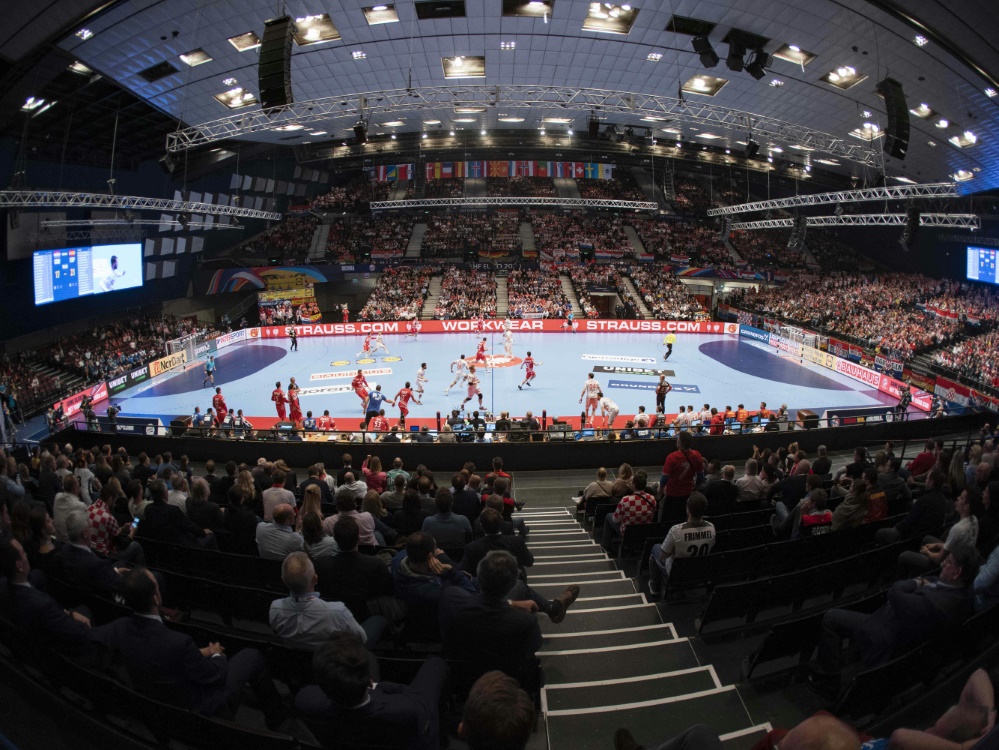 The European Handball Federation EHF wants to hold games with spectators this year.

“We currently assume that the Final Four (Champions League, d. R.) as well as the Women’s European Championship in December in Denmark and Norway can be held with spectators,” the managing director of EHF Marketing told the trade magazine Handball Week.

The Final Four in Cologne will take place on 28th and 29th December, the Women’s European Championship is planned for 3rd to 20th December.