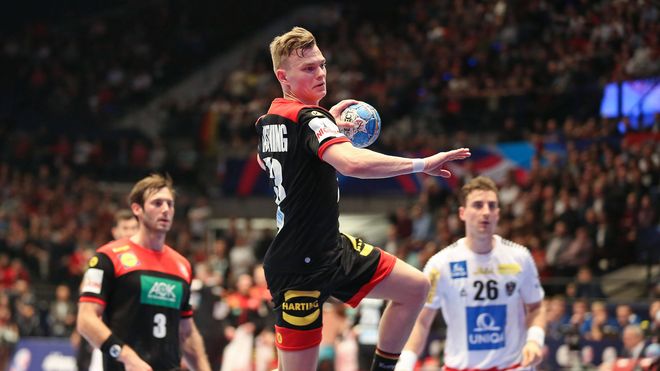 In November the qualification for the European Handball Championship starts. Who the German national team will play against has been decided since the draw on Tuesday.

The German national handball team will meet its neighbors Austria, Bosnia-Herzegovina and Estonia in the qualification for the European Championship 2022. This is the result of the draw on Tuesday in Vienna. The tournament will take place in Hungary and Slovakia.

“Austria is really on the upswing, as the European Championship in January showed,” said national coach Alfred Gislason. “Bosnia-Herzegovina has many good players, the most famous from the Bundesliga is certainly the outstanding Flensburg goalkeeper Benjamin Buric. He does not know Estonia “as a team, but they also have players from the Bundesliga”.

The selection of the German Handball Federation (DHB) was drawn from pot 1, thus the national team was spared duels with world champions Denmark, France or Iceland, among others. The game starts on November 4 or 5 with a home match against Bosnia.

In the qualification, which is to start at the beginning of November, 32 participants will play for 20 places. The two best teams and the four best third from the eight groups will receive a ticket.

Due to the postponement of the Olympic qualifying tournaments to March 2021, the DHB team will complete its qualifying games number three and four at the beginning of January immediately before the World Championships in Egypt. The last European Championship qualifiers for the German team are scheduled for late April/early May 2021.