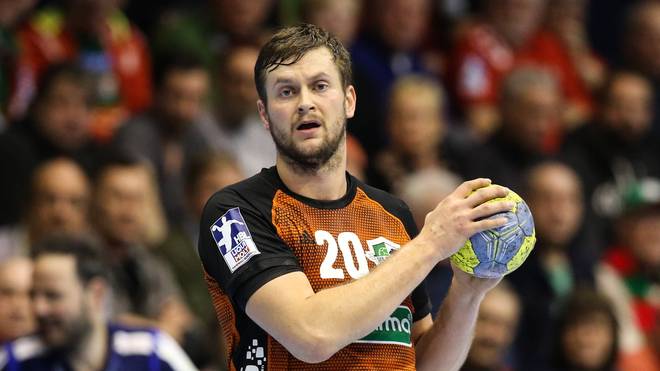 Because of the tight schedule and the health risks, Hannover-Burgdorf is leaving the opportunity for Europe behind. The team is “very disappointed”.

The club had not made use of a starting place in the European competition, as “the organizational, health and financial risks could mean a danger of overburdening our entire organization,” said managing director Eike Korsen on Friday.

Hannover should have passed the qualification round of the EHL. However, there is a tight schedule for the coming season due to the Corona pandemic. The final four of the DHB Cup had been rescheduled to February 2021, Hannover will then fight for the title in Hamburg. In addition, the Bundesliga will start on October 1 with 20 instead of 18 teams.

“Ensuring the national match operation with 20 teams and 38 matches is more than enough of a challenge under the current conditions and is our ‘bread and butter business’,” said former international player and TSV managing director Sven-Sören Christophersen.

The team is “very disappointed” about the decision, said captain Fabian Böhm: “We would have liked to present ourselves on the international stage, because we gave everything and worked hard for this last season. Under the circumstances, however, it was “the safest decision from an economic point of view,” the international added.