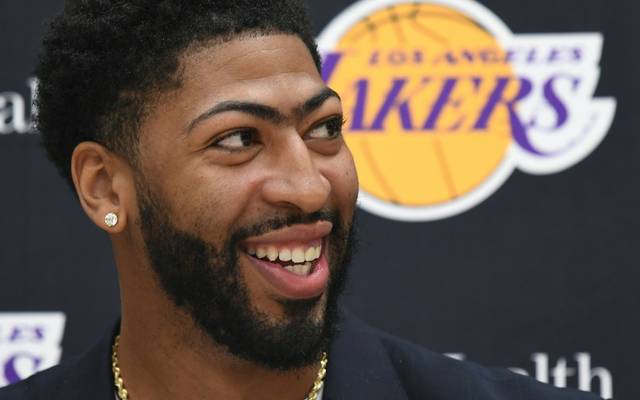 As his agent Rich Paul revealed to ESPN, the new teammate of national player Dennis Schröder is about to sign a maximum contract for five years. The contract would bring Davis 190 million US dollars.

Davis had moved from the New Orleans Pelicans to LA in 2019 and could have left the Lakers as a so-called free agent.

Since it was recently announced that superstar LeBron James will extend his contract early until 2023, an agreement with Davis was also considered likely.

The defending champion, who had previously brought playmaker Schröder from the Oklahoma City Thunder, will once again be the favorite for the season starting on December 22.