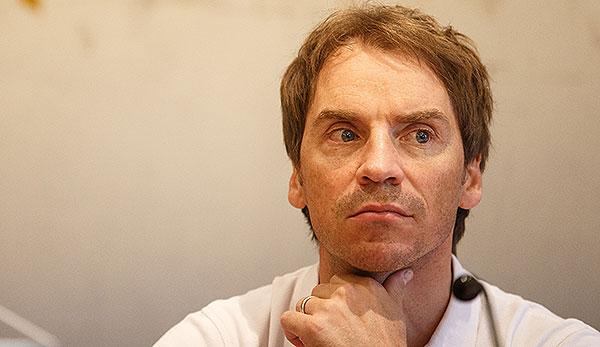 In the sporting management of ice hockey record champion KAC, there have been serious personnel changes. The current Sports Director (Head of Hockey Operations) Dieter Kalt will no longer work for the club.

The reason given was “differences of opinion”. The Klagenfurt team had already failed in the last league in the quarter-finals due to the later winner Bolzano.

“The phase of analysis of the sporting situation of EC KAC and its development over the past season, which has been going on for five weeks, revealed differences of opinion between the sports management and the supervisory board of EC KAC Betriebs GmbH,” was the message of a KAC broadcast on Tuesday evening.

“As a result, the club and Head of Hockey Operations Dieter Kalt have agreed to terminate their cooperation.”

Kalt was also captain of the Austrian national team and is a “primordial rock” of the KAC. He represented the club in various positions as a junior player, professional, co-trainer, junior manager and Head of Hockey Operations for a total of 26 years.