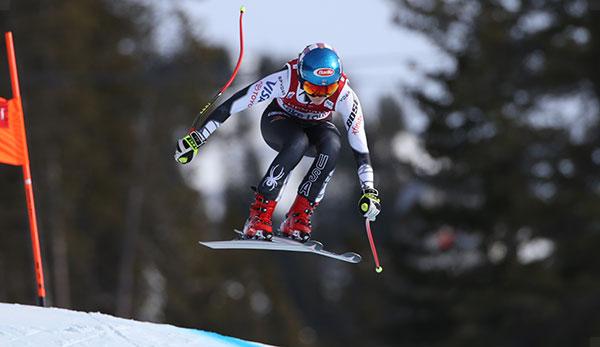 Anna Veith only just missed the jump to the podium at the Super-G in Lake Louise. On Sunday she finished fourth at the third speed race in three days. Mikaela Shiffrin set the best time in the snow and was once again unbeatable.

While the rest of the field was close together, Shiffrin was more than seven tenths of a second faster than the runner-up, Ranghild Mowinckel (+0.77). Third was Victoria Rebensburg (+0.83) from Germany.

“I didn’t have the feeling at the finish that it could be enough for the podium. But it would have been much more possible, but it’s a good start,” said Veith, who was nine tenths short on Shiffrin and 7/100 on the podium.