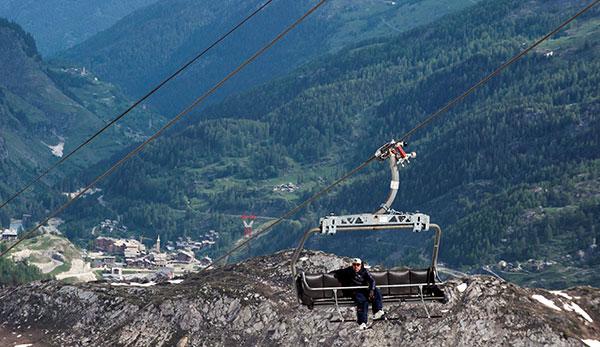 The World Cup races for alpine ski ladies from 14 to 16 December in Val d’Isere have been cancelled due to lack of snow. This was announced by the organizers on Monday.

The snow control of the World Ski Federation (FIS) had been postponed from Saturday to Monday, but was negative in the end. The program would have been a descent, a Super-G and a combination.

“A year of hard work has vanished into thin air,” said 2010 Olympic biathlon champion Vincent Jay, who is now Sports Director of the organising ski club in Val d’Isere. At speed races the snow checks of the FIS are carried out 14 days in advance.

The men’s races next weekend, on the other hand, will take place. Then a giant slalom and a slalom will take place on another route (Face de Bellevarde).