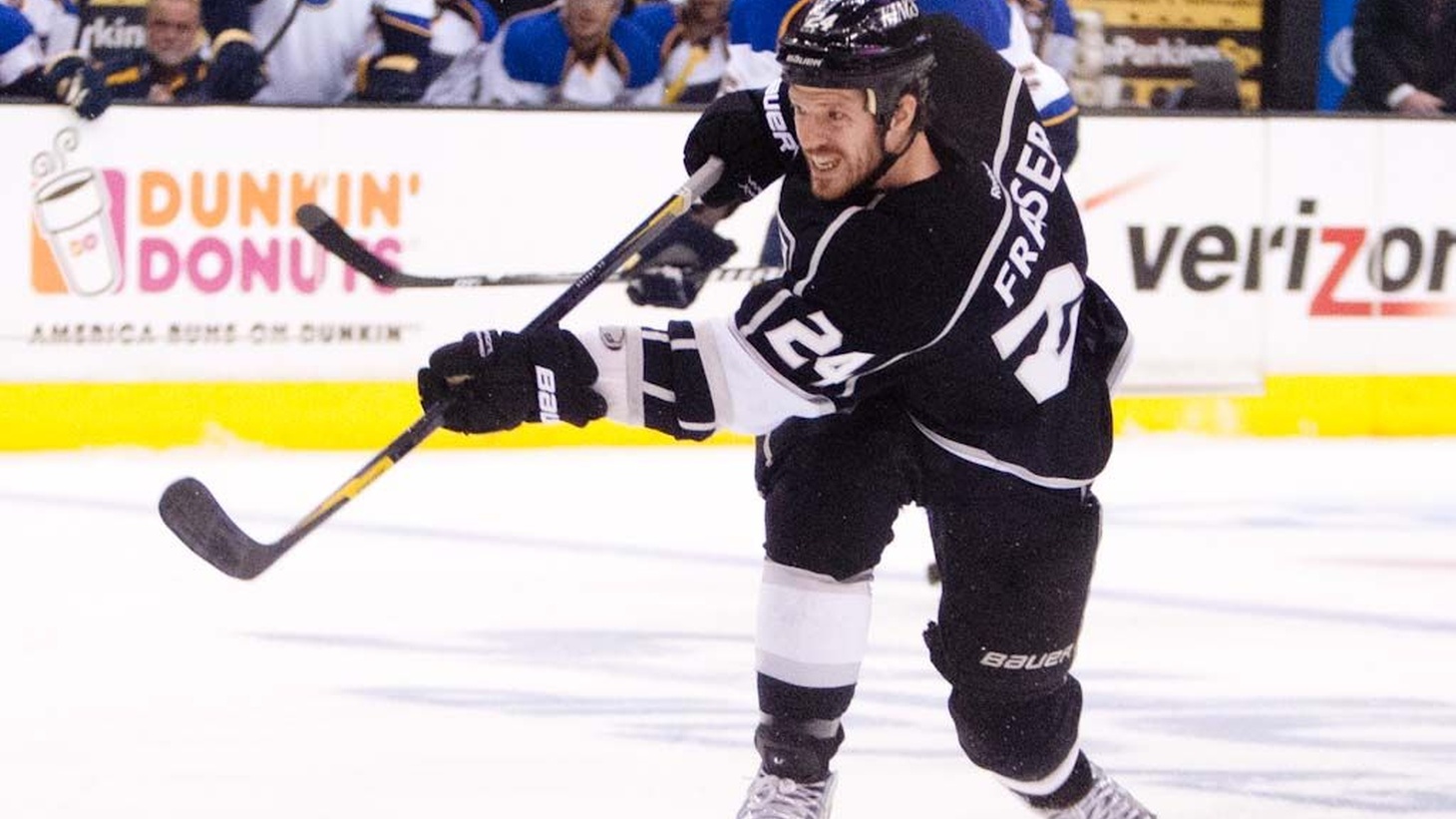 More than twenty countries broadcast the Biathlon World Championships live on television. 165,000 spectators will be present in the Antholz Arena during the World Championships. To ensure that everything goes smoothly, work will be carried out around the clock, far from the spotlights. 1,500 volunteers are on duty – without these three “bosses” nothing would work: Lorenz (organization), Willi (shooting range) and Johann (admission).

Lorenz Leitgeb is sitting in his office in the Antholz biathlon stadium. When he looks out the window, he can see the race track. From the stadium loudspeakers drones loud music – Cordula Grün is currently running. “It’s cool, isn’t it?”, he asks and laughs. While other employees would quickly get annoyed by the permanent sound system, the president of the organizing committee doesn’t mind. He even hums along briefly. “Oh, and I’m not in the office that much at the moment,” says the antholzer.

The 41-year-old is already behind the intensive time of work and, of course, the worry whether everything would work out. Leitgeb calls the organization of this huge event “The journey there”: “It started for us over three years ago. During that time, my working days were sometimes 20 hours long.”

One man coordinates 1,500 helpers
For the World Cup, the grandstand and press centre had to be extended – a mammoth task. Now that everything has been completed, the South Tyrolean by birth is relaxed. If there is a fire somewhere, he personally takes care of it. “Sometimes people even say that I’m too calm,” he reports and smiles. A total of 1,500 volunteers help out – Lorenz Leitgeb is responsible for all of them.