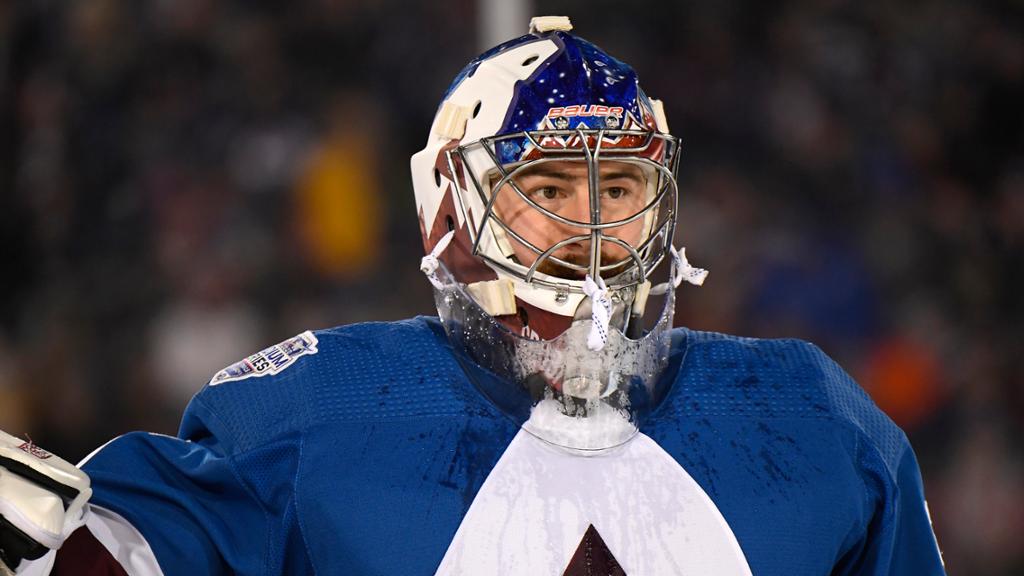 Denise Herrmann, Vanessa Hinz, Franziska Preuß and Karolin Horchler are to provide the second German precious metal in the individual race at the World Championships. Vice-chasing World Champion Herrmann is also among the favourites over 15 kilometres.

Denise Herrmann (Oberwiesenthal), Vanessa Hinz (Schliersee), Franziska Preuß (Haag) and Karolin Horchler (Clausthal-Zellerfeld) will start in the individual race at the Biathlon World Championships in Antholz, Italy. “They have shown good performances in the pursuit, so we can fully attack tomorrow”, said discipline coach Kristian Mehringer about the line-up. World Championship debutant Janina Hettich will be out of the race in the 15 kilometre race on Tuesday.

Herrmann also favourite in the singles
Denise Herrmann, who had won silver in the pursuit on Sunday, is again among the medal candidates. The 31-year-old won the World Championships dress rehearsal in Pokljuka with four faultless shooting records. In South Tyrol, the Saxon, who is in top form as a runner, has had to struggle with problems at the shooting range so far. But if Herrmann scores, she can run for the podium in any race. “It’s up to me,” she said.

At last year’s World Championships in Östersund, victory in the singles went to Hanna Öberg from Sweden. Silver went to Lisa Vittozzi from Italy. Bronze went to Justine Braisaz from France. The best German was Laura Dahlmeier in fourth place.