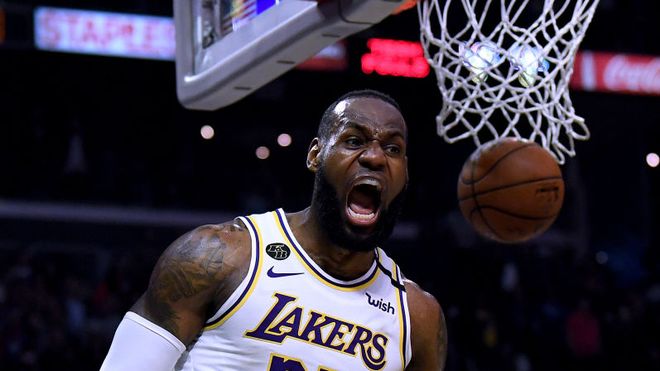 His hair grows and grows, the beard gets longer and longer. NBA superstar LeBron James of the Los Angeles Lakers is struggling with unusual problems during the corona crisis.

In the film “Cast Away”, Hollywood star Hanks plays an employee who is stranded on a deserted island after a plane crash, somewhat neglected and lives there for four years until he is rescued.

James’ wife Savannah drew consequences from the situation and cut off a decent piece of her long dreadlocks in front of the running camera. “And here we have a little Whoopi Goldberg,” commented LeBron James.