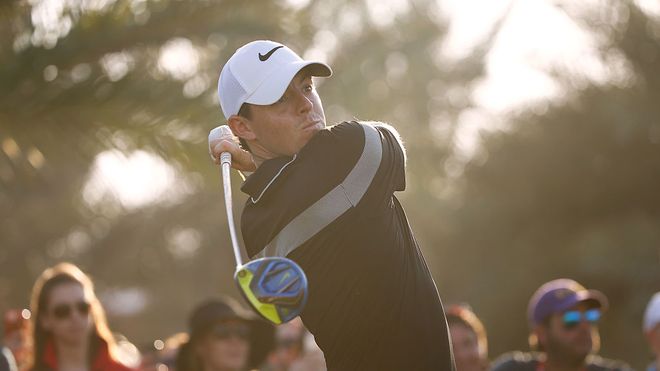 For the first time since September 2015, Rory McIlroy is at the top of the golf world rankings. The German Martin Kaymer, on the other hand, loses five places and slides down.

Northern Irish golf star Rory McIlroy has returned to the top of the world rankings after almost five years.

With 9.1870 points, the 30-year-old passed the previously leading American Brooks Koepka (9.1555), although neither of them had been in the tournament last week. The four-time Major winner McIlroy had last led the ranking on 20 September 2015.

With now 96 weeks at the top, McIlroy is only one week short of the European record of Englishman Nick Faldo. The best German in the ranking remains Martin Kaymer (Mettmann), who lost five places and is now in 111th place.