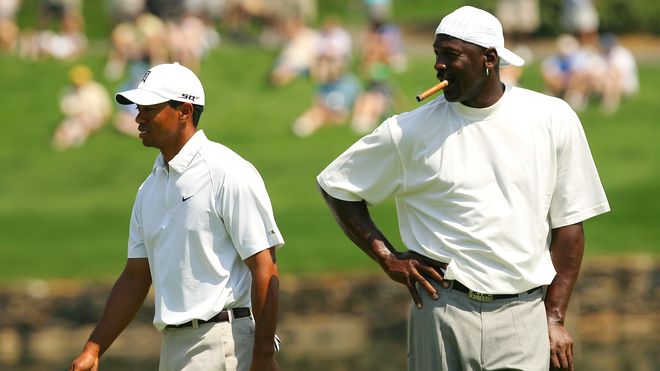 The unprecedented career of Tiger Woods will be honoured with a documentary. It will probably be broadcast at a special time.

Golf legend Tiger Woods will have his own TV documentary.

The two-part documentary, which will last four hours in total, is to be broadcast by US channel HBO in November – around the same time that Woods plans to defend his title at last year’s Masters.

Armen Keteyian, co-author of Woods’ 2018 biography, stated in the “Burst Your Bubble” podcast: “I can tell you that it’s due to be released in the fall. Don’t be surprised if it airs around the same time as the Masters. Putting yourself in the shoes of HBO is the smartest and best time for that.”

He added: “I can say that I have now seen them several times. This morning I watched the last two hours, they did a great job.”

The documentary about the changeable and ambivalent career of the 44-year-old Woods should be expected with similar excitement by the fans.

Woods won his 15th major title in 2019 after a waiting period of more than eleven years at the Masters, prior to which he had had to survive several serious injuries including back surgery.

The golf star has experienced numerous highs and lows both on and off the course and is one of the richest sportsmen in the world with an estimated annual income of 80 million dollars.

Sporting and private crisis 2009
However, the US American had fallen into a crisis in 2009, both in his private life and in sports, and his first wife Elin Nordegren filed for divorce.

Woods was treated in a clinic for his sex addiction, admitted to numerous affairs and was arrested for driving under the influence of drugs.

Nevertheless, the superstar overcame his crisis and made a furious comeback by winning the Masters. Not only golf fans now hope to gain some new insights into the life of Woods – who is personally close friends with Jordan.