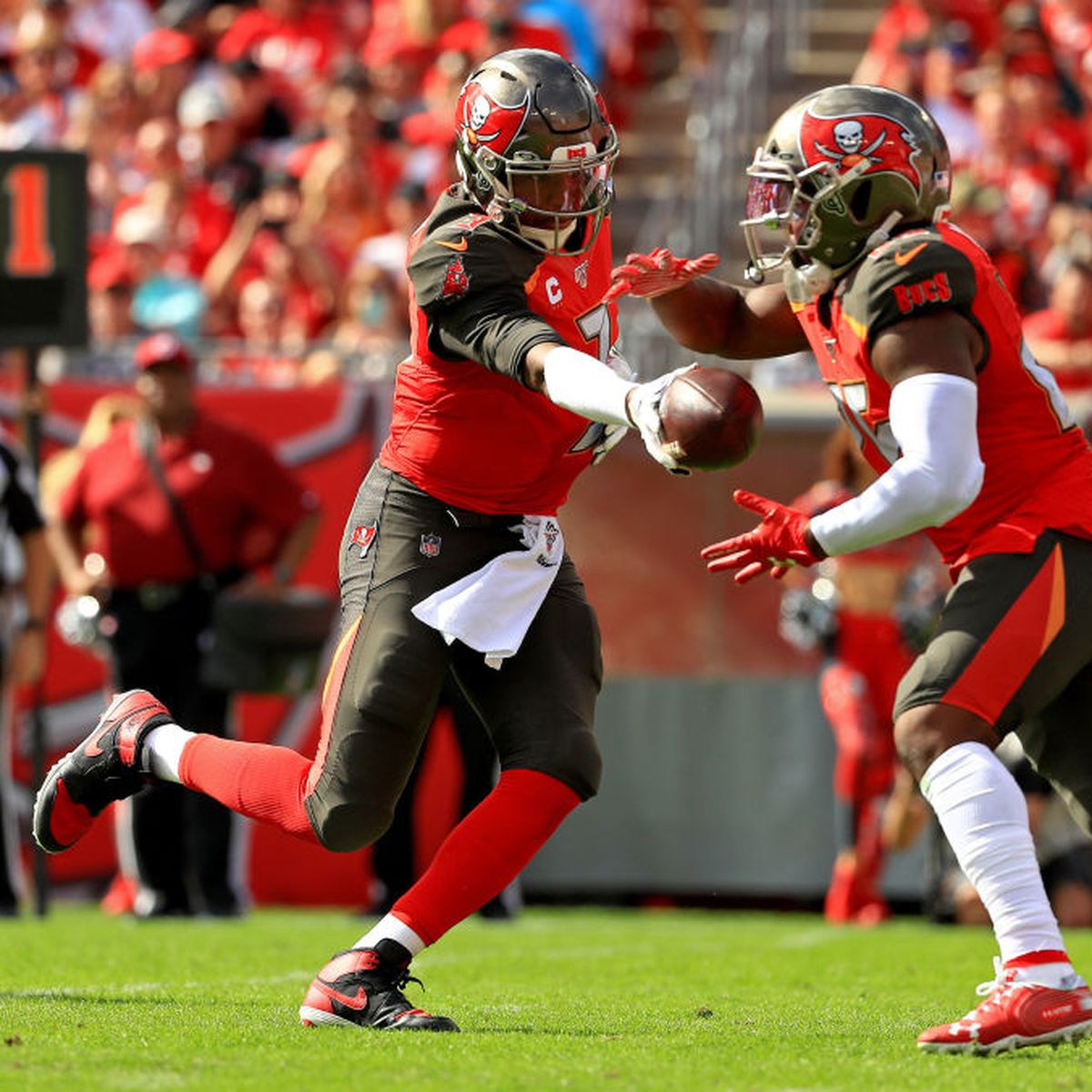 Spectacular golf tournament with Tom Brady. At a charity event in aid of the Corona charity, the quarterback bursts his pants when he receives a dream shot.

A shot that no one would have expected to happen again.

Brady, six-time Super Bowl winner, caused a particular stir. Trash talk between him and Manning took place several times in the run-up to the tournament, and during the tournament itself, there was plenty of entertainment for the spectators, who could listen to the comments of the wired athletes live.

So Manning joked already during the warm-up that he had considered to engage Bill Belichick, Eli Manning or Nick Foles as caddies in the duel against Brady.

Manning convinces athletically
Rob Gronkowski was not left unmentioned either. So Manning said he assumed that Brady would hire Gronk as a caddy when the tight end would do whatever the quarterback told him.

Manning was also able to convince in terms of sport with precise shots. TB12 is quite different. The former Patriots star fired one failed shot after another and had to listen to some gloating comments from presenter and ex-basketball star Charles Barkley. He offered a donation of $50,000 if Brady could put a shot on the green.

When this one missed his target by miles, Barkeley teased: “I should have bet you could keep the ball on the planet sooner.”